How useful is the assumption that water doesn't auto-ionize in the following? 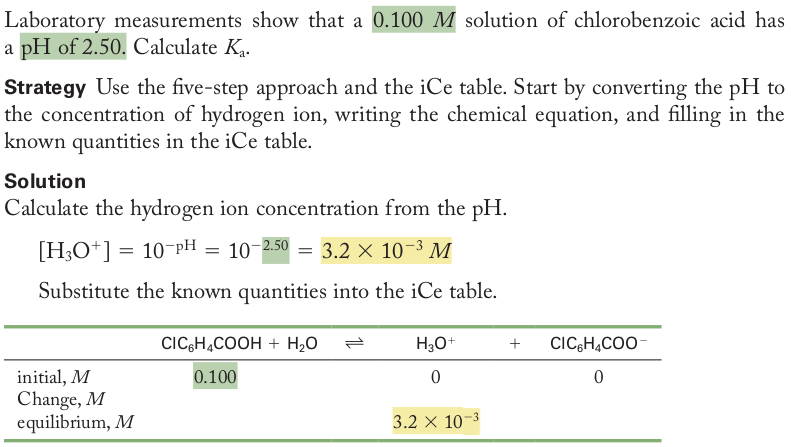 Now in the first row of the iCe-table, $[\ce{H3O+}]$ is said to be 0. But water autoionizes to some extent, so it shouldn't really be 0. I accept that, because the pH of this solution is 2.5, the autoionization effect is negligible but are there instances where this can't be ignored (e.g. where the pH is close to 7?)? Academic, industrial (or hobby) examples would all be fine.

First, while it is useful to know approximate methods of solving aqueous solution equilibrium problems, you have to realize that in a professional context, these methods are not used other than for back-of-the-envelope calculations. There exist software that perform that kind of calculations without introducing approximations, and they are widely used. So, to answer the question in your title: such approximations are useful for simple calculations, and for those only.

Now, let’s try to evaluate the effect of neglecting auto-ionization of water on your problem. You can write the full system of equations describing the aqueous equilibrium:

Not the answer you're looking for? Browse other questions tagged acid-base water ph or ask your own question.