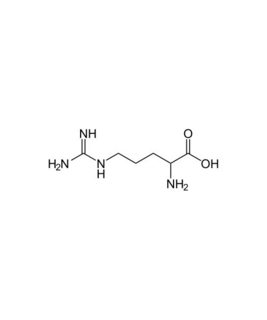 Based on the Lewis structure of arginine, the terminal primary amine attached to the guanidine group seems to be $\mathrm{sp^3}$ hybridized and trigonal pyramidal. Also, in quantum mechanical computations, it is shown that all carbon-nitrogen bonds in the guanidine group are different lengths. 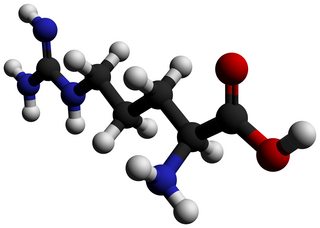 L-arginine is the most basic amino acid since it carries guanidyl group in addition to the $\alpha$-amino group. The arginine molecule is a zwitterion with the guanidyl group, rather than the primary $\alpha$-amino group, accepting extra proton from carboxylic acid group (Ref.1). Protonated or not, when consider guanidine as a molecule, there shouldn't be any $\mathrm{sp^3}$ nitrogen in the molecule because it is resonance-stabilized molecule. As a guanidyl group, this principle stays the same and it stays flat. There are few excellent answers to similar question you could find in here. In one answer it states that:

Guanidine is isolobal to urea, where the carbonyl oxygen has been replaced by an imine $\ce{NH}$. However, in principle it is still the same flat, resonance-stabilised molecule. The main difference is that there is no ‘preferred’ site for the double bond — it could point towards any of the three nitrogens in theory; you could say the diamide resonance is enhanced (Author: Jan). 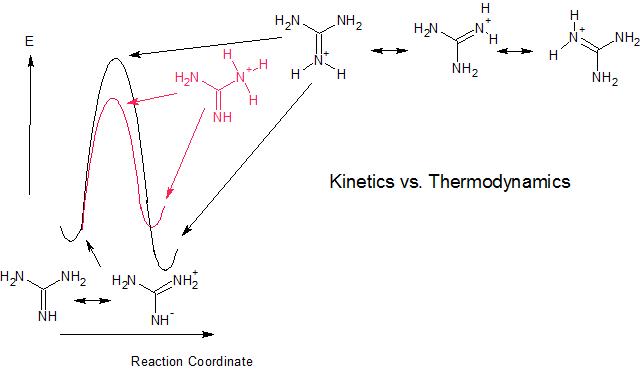 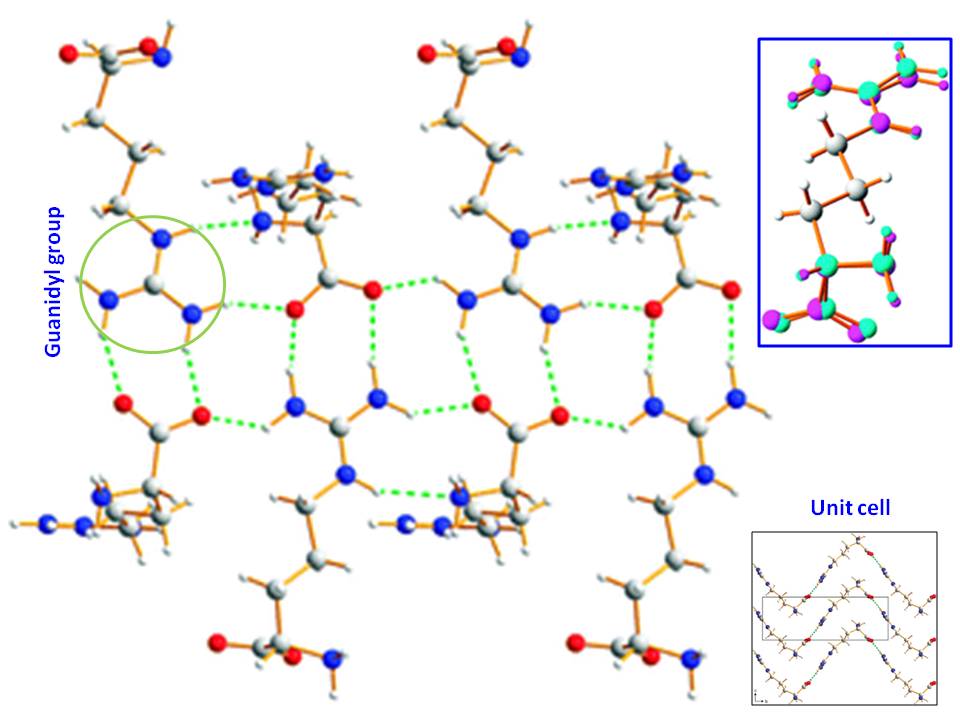 Two planes characterize the arginine molecule: one through the acid group and the other through the extended side chain, which contains the guanidyl group. The dihedral angle between these two planes is $74^\circ$ (Ref.1).

0
Sulfuric Acid - Bond Lengths and Charge Separation
3
How to determine the bond order using the Lewis structure?
5
Why does H bond to S in HSO3?
1
How coordinate bond is formed?
0
Are Lewis Structures the same throughout solids, liquids, and gases?