What is the mechanism of the reaction of ethyl prop-2-ynoate to ethyl (2Z)-2,3-dibromoprop-2-enoate? 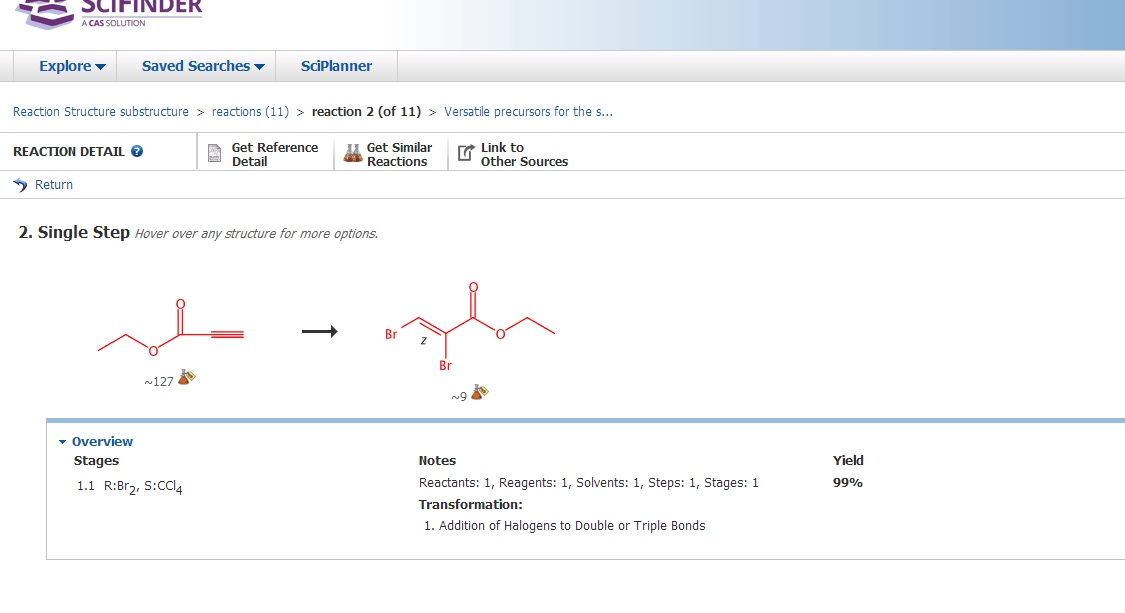 It's really weird for the product is 99％ Z-comformation? Please tell me why? This reaction can be found in scifinder.

Given the more vigorous conditions for the formation of the (Z)-isomer 2 compared to the milder conditions for the formation of the (E)-isomer 3 suggests that the former reaction is under thermodynamic control while the latter is kinetically controlled. There is the distinct possibility that bromine radicals may effect the isomerization via species 4 as may surreptitious acid. 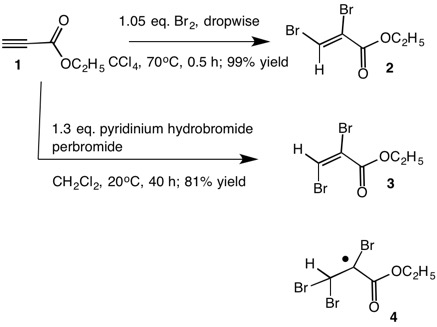 The possible mechanism is follows. 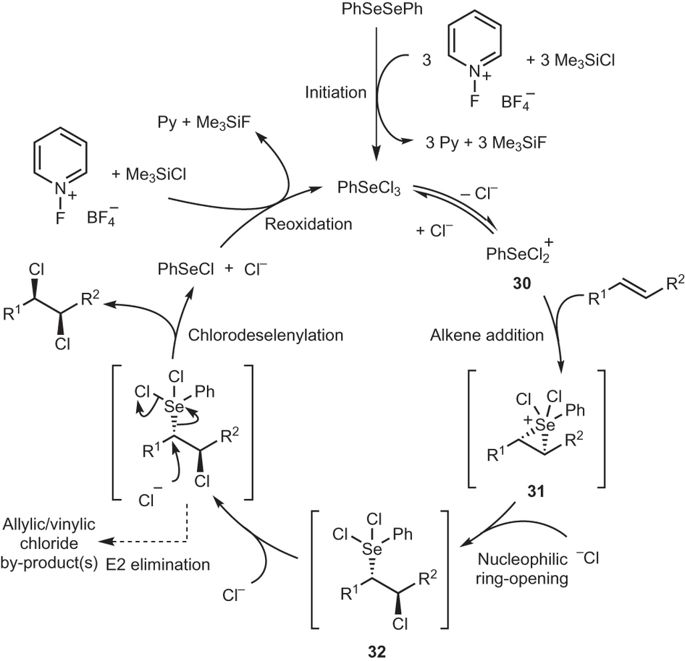 Not the answer you're looking for? Browse other questions tagged organic-chemistry reaction-mechanism stereochemistry synthesis or ask your own question.

4
Elucidating reaction mechanism and purpose
0
Can anyone tell me what reaction is this?
0
Why does the reaction between 2‐methylbut‐3‐en‐2‐ol and hydrogen bromide show allylic shift?