How to find the strongest base using stability arguments

Answers: The most acidic is D and the most basic is A.

So first off I compared A with B: 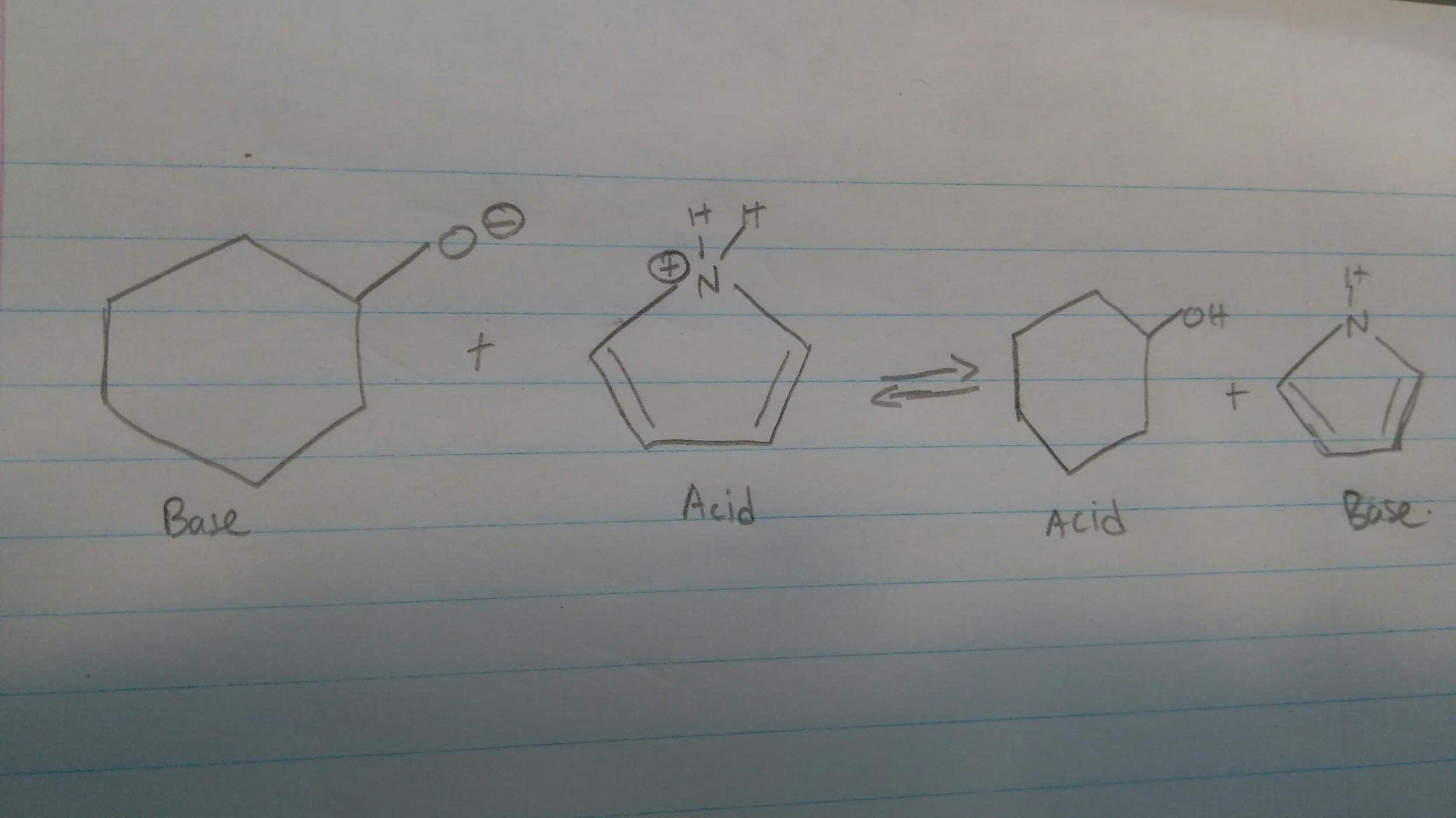 I'm kinda confused on this. I looked at the base NH one and saw that when it was protonated it lost its aromaticity. So as a result, the NH²⁺ one must be an unstable acid, thus it is the stronger acid. The stronger acid must have the stronger base on the same side, thus I concluded that A is stronger than B. Is this the correct way to think about it?

Then, I compared A with D:

I'm unsure about this as well.

When I compare the two bases on each side (the O⁻ and OH⁺ one), I see that the O⁻ one is more stable (on the left side), thus it is the weaker base, meaning the OH⁺ one (on the right side) is the stronger base. However, that is not right as A is the strongest.

However, when I compare the two acids on each side. I see that the OH one (right side) is more stable, thus it must be the weaker acid, so its conjugate base which is the O⁻ one must be stronger. This way of thinking got me the correct answer. However, I'm still unsure if this is the reason why as I was always told to compare the charged species.

Also E doesn't have a lone pair to donate, so I neglected that in the conversation of the strongest base. For C, it just didn't seem likely to me.

I will label your first reaction scheme, using the letters A-E for the deprotonated (i.e. as shown in the problem) form and the symbol $\ce{AH+}$ etc for the protonated form (after acting as a base and accepting a proton):

The protonated tetrahydrofuran (D) is highly reactive ("unstable") in water because it would want to get rid of a proton. That does not make it a stronger base. In your reaction scheme, you add another proton to a species that already is a strong acid (not sure if it even exists, see Why doesn't H₄O²⁺ exist?).

the O- one is more stable (on the left side), thus it is the weaker base, meaning the OH+ one (on the right side) is the stronger base

You have to specify stable in terms of what reaction. Protonated tetrahydrofuran is very stable against protonation, so it is not a base.

However, when I compare the two acids on each side. I see that the OH one (right side) is more stable, thus it must be the weaker acid, so its conjugate base which is the O- one must be stronger.

Now you are comparing the two in terms of either one losing a proton, which is the right thing to consider when comparing two acids.

You are right about E, the nitrogen already makes four bonds, so it can't accept another proton. I'm not sure where a proton would go in C. In any case, it is not a good base.

Not the answer you're looking for? Browse other questions tagged acid-base stability or ask your own question.

2
Lewis base strength and the hydrogen proton
2
Find the color of the solution
0
How to estimate the equilibrium constant of the reaction between NaF and HCl
3
Which is the strongest base relative to ammonia?
11
Why is carbonic acid a weaker acid than acetic acid?
2
Stability of carbanion
6
Which is the strongest base?
4
Why exactly is a fluoride anion a stronger base than iodine anion?