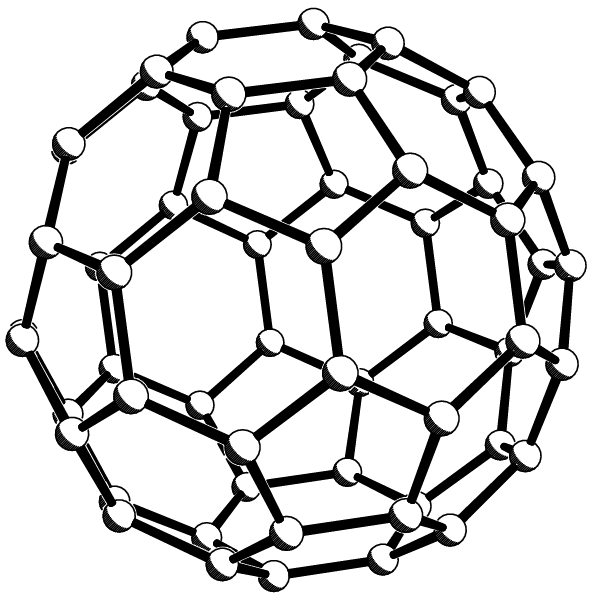 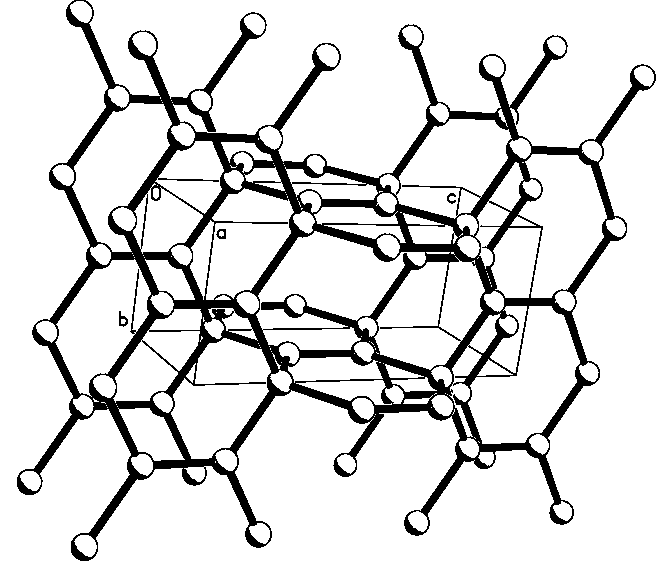 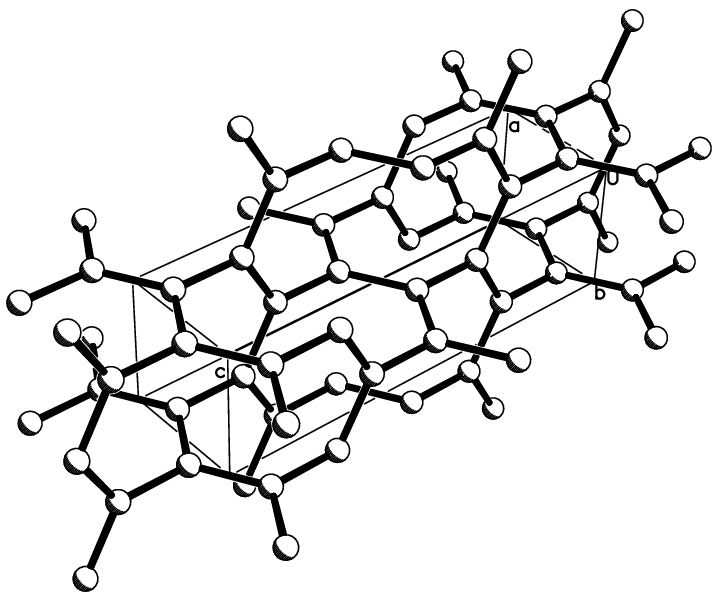 10
Miller Indices: How to deal with some weird(-ish) cases?
5
Testing for asbestos using readily available chemicals and tools?
1
Are there examples of crystals with random but static mixtures of two unit cell configurations?
3
Importance of zinc blende and wurzite crystal structures for semiconductors?
8
If you accumulate 100 identical spheres how many will end up on the surface?
0
The formation of ice crystals on/in frozen food that has been defrosted and then frozen again
2
How to identify 'water' mistakes in protein crystal structures: Are B-factors and occupancy good indicators?