I want the theoretical reason. 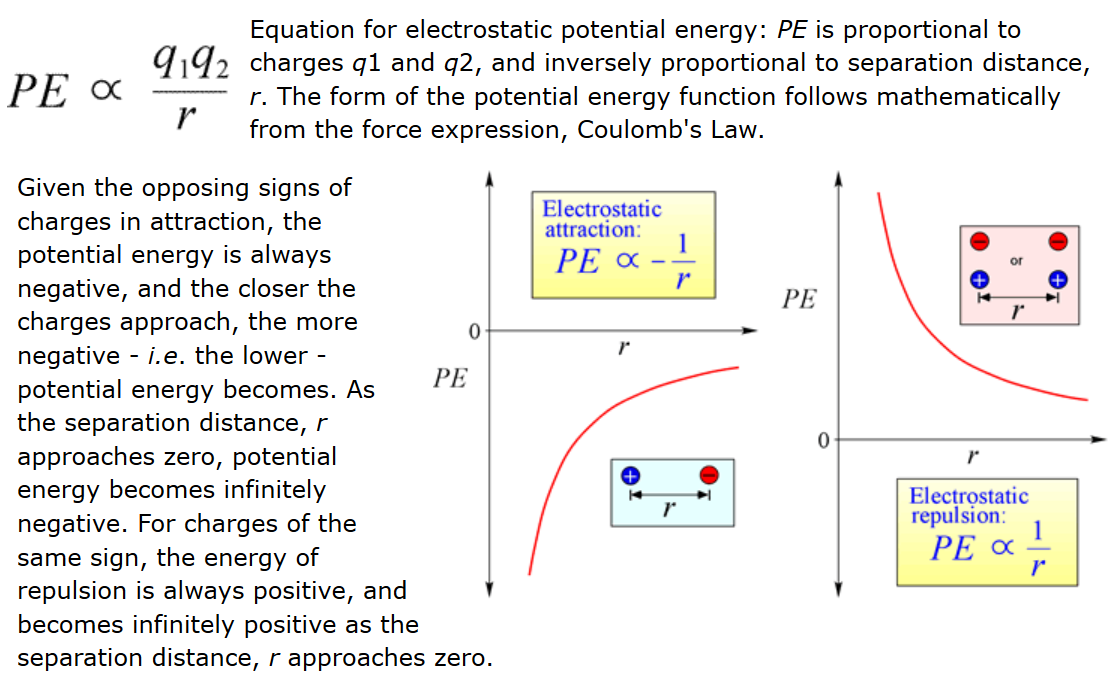 Generally, this comes from the attraction of electrons to nuclei and the repulsion between electrons and between nuclei. When atoms/molecules/the "system" becomes more stable, we will see either an increase in the attraction present (electrons are closer or less shielded from nuclei) or a decrease in repulsion (electrons or nuclei are further apart). 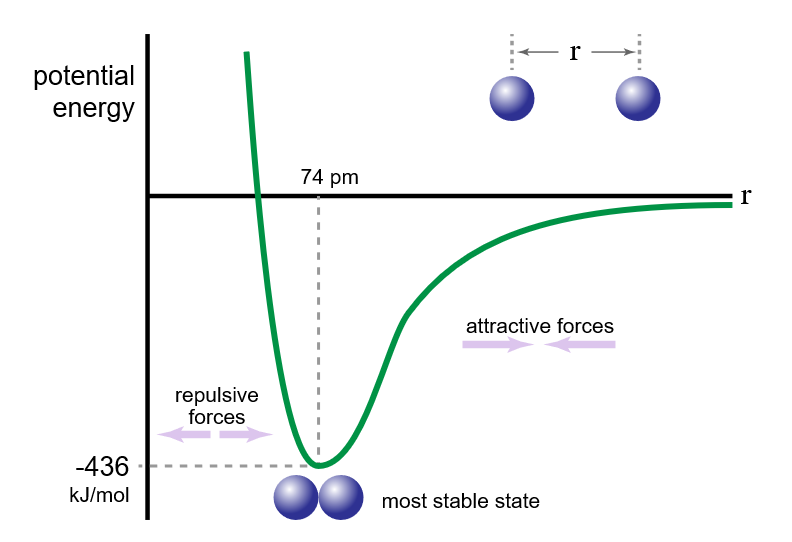 More advanced theories will involve the changing of the allowed potential energy levels of the electrons either within atoms (atomic orbitals) or within molecules (molecular orbitals). Whichever theories are used, the net result is that there is more attraction and/or less repulsion in a more stable/lower potential energy state.

Interestingly, by the first law of thermodynamics, if the potential energy decreases, another type of energy must increase (so you don't end up with less energy than you started). It is normally thermal energy that increases and then is transferred as heat. This process ends up being one the most important ones in understanding why some processes happen and some do not.

how is the potential energy of the system reduced?

To be honest, there is no specific mechanism to decrease in potential energy.

Potential energy is merely a mathematical function that scientists came up with to describe energy changes in physical systems after rigorous measurements and calculated through equations backed by experimental results. These equations, assume certain facts making up the postulates of the theories we apply to predict behaviour of atoms. Based on that we predict the behaviour of molecule, interaction with other molecules.

Take the simple example of hydrogen atoms combining to form a chemical bond. The change in energy is -218 kJ/mol and that is all. We have atomic theories, most accurate one being those of quantum mechanics but, in the end, there is no answer to that why. It is just the way the universe works.

PS I am not sure whether the term postulate is better or axiom.

The mechanism is complicated by quantum chemistry aspects, but the principle can be tracked down to the low level classical electrostatic energy analysis, or even to the classical gravitational orbit energy analysis.

An object $O$ is on a circular orbit around a massive central object $C$. This $C$ puts the attractive force $F=A/r^2$ on the object $O$ (this is common for gravity and electrostatic force) .

If the object is orbiting along an elliptical orbit, the values of kinetic and potential energies are just the mean values, with the total energy as their sum being constant.

The potential energy is equal to the mechanical work to be done to free the object from the force field of the central force.

The quantum chemistry complicates it a lot, but with great simplification the following is valid:

Exothermic reactions releasing energy get the energy from energy of valence electrons. These electrons form during the reaction "lower orbits" ( molecular orbitals) with less energy. This less energy means more energy would be needed to release them as free electrons.

The above mentioned molecular orbital has 3 main meanings:

Not the answer you're looking for? Browse other questions tagged physical-chemistry stability or ask your own question.

3
Why are partial molar Gibbs energy and Gibbs energy per mol equal?
5
Lennard-Jones potential and vibrational energy level diagram explanation
1
How does the Lennard-Jones potential relate to energy?
1
Chemical potential and it's implications in an open system
1
Why does potential energy relate to exothermic reactions in this way?
0
To what microscopic quantity does Gibbs energy correspond to?
2
What are Degenerate Rotational Energy Levels Physically?
0
What explains the case hardening color effect?
6
How is kinetic energy accounted for when describing diatomic bonds with a Morse potential?