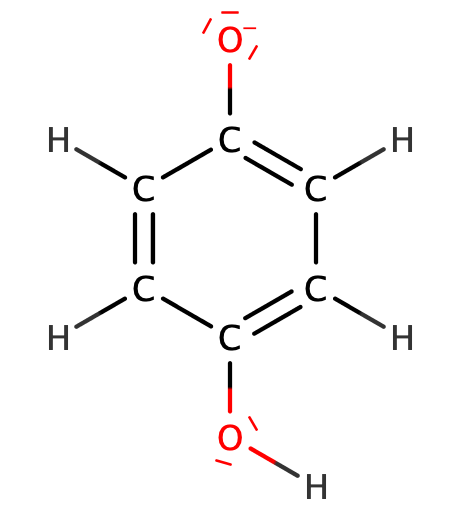 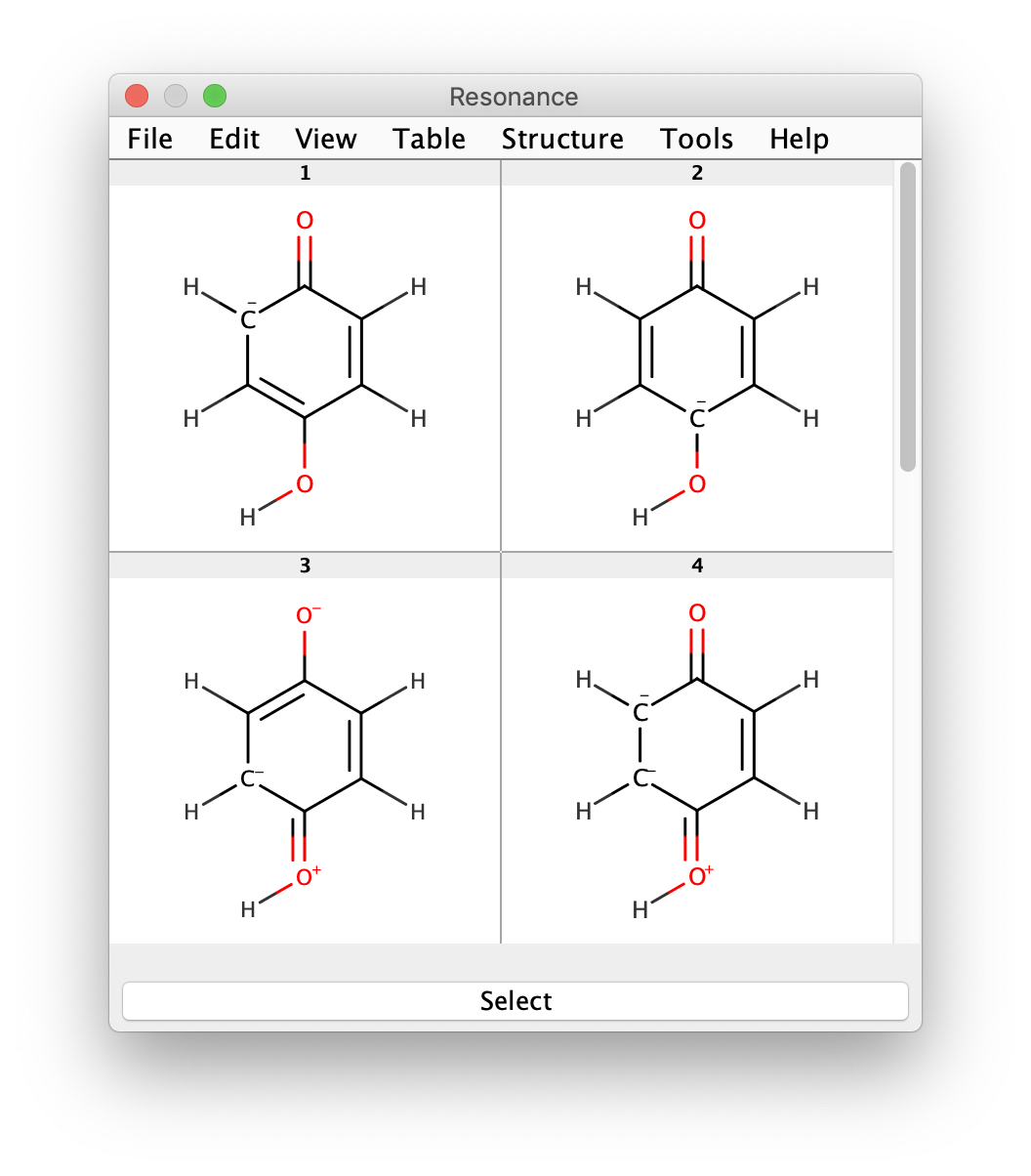 1 and 2 look reasonable: they don't carry multiple charges. My question is: how much do these two structures contribute to the stability of deprotonated hydroquinone? I am thinking that they should be much higher energy than the structure on top, because the negative charge is on C, which is not nearly as electronegative as O.

Can this be quantified (by and for amateur chemists)?

Per Michael Lautman's suggestion, here are partial charges as calculated in Avogadro: 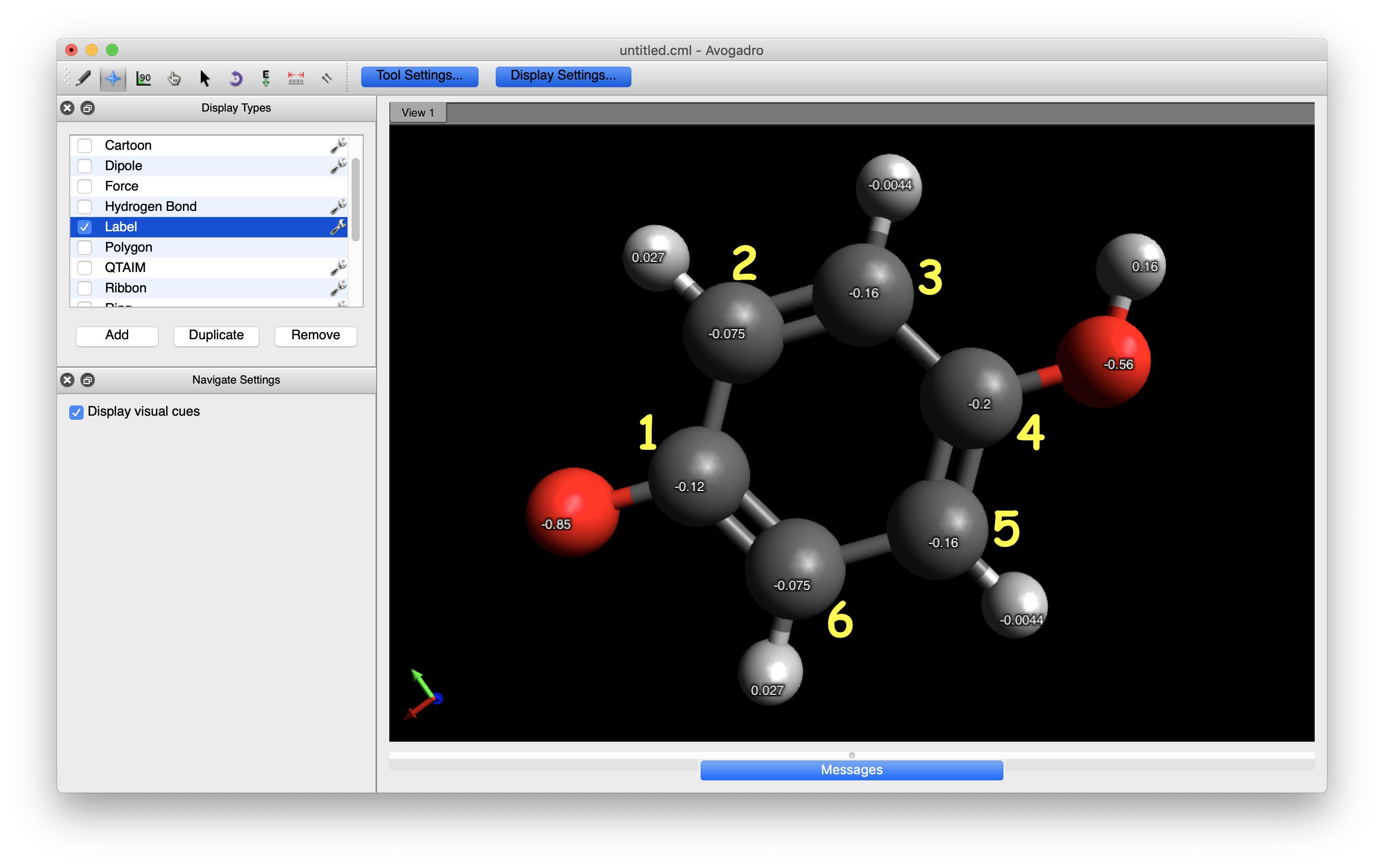 The pattern expected from the resonance forms above, with more negative charge on carbons 2, 4, and 6, is not there. 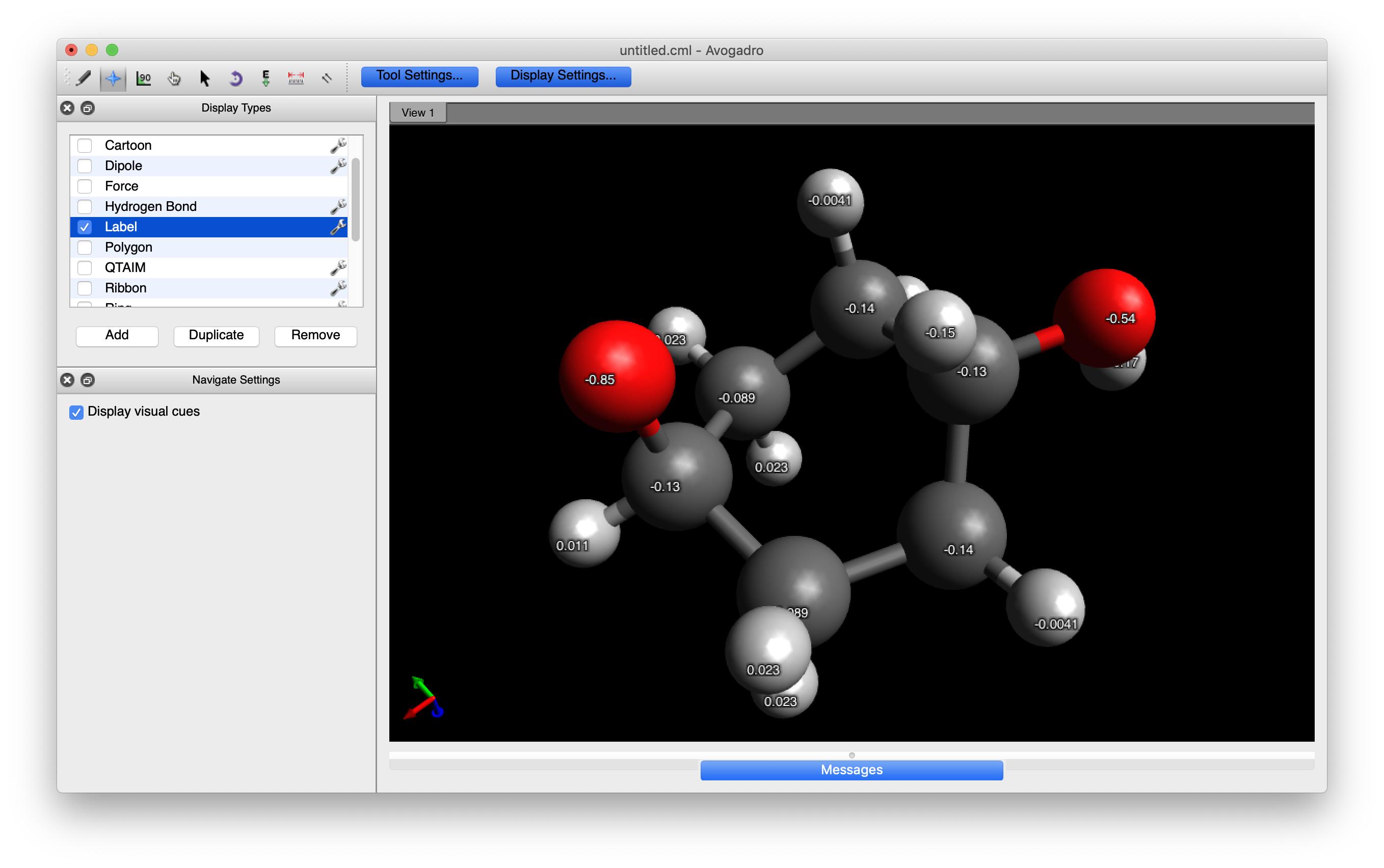 Browse other questions tagged organic-chemistry acid-base resonance or ask your own question.

2
Is resonance always stabilizing
0
Resonance Forms in Electrophilic Aromatic Substitution
4
Are there any acid-base indicators whose protonated and deprotonated forms have the same number of resonance structures?
5
What is “dancing resonance”?
3
How many valid resonance forms can be constructed for aniline?
4
Stability of canonical forms