What will be the major enol form of methyl acetoacetate?

I presume the best enol form would have a double bond between the two $\ce{C=O}$ so they're conjugated, but I'm not sure how the resonance would play out.

organic-chemistry tautomer
Share
Improve this question
edited May 10 '19 at 10:57

The enol forms of beta-diketones and beta -ketoesters are stabilized by intramolecular hydrogen bonds in its enolic form. Enol structure with greater conjugation is more stable and amajor enol.

In organic chemistry terms, conjugation is used to describe the situation that occurs when π systems (e.g. double bonds) are "linked together". A conjugated system requires that there is a continuous array of "p" orbitals that can align to produce a π bonding overlap along the whole system.If a position in the chain does not provide a "p" orbital or if geometry prevents the correct alignment, then the conjugation is interrupted (broken) and therefore lost at that point. Due to extra π bonding interactions between the adjacent π systems there is an overall stabilization of the system .This is referred to as the delocalisation energy or the resonance energy or conjugation energy 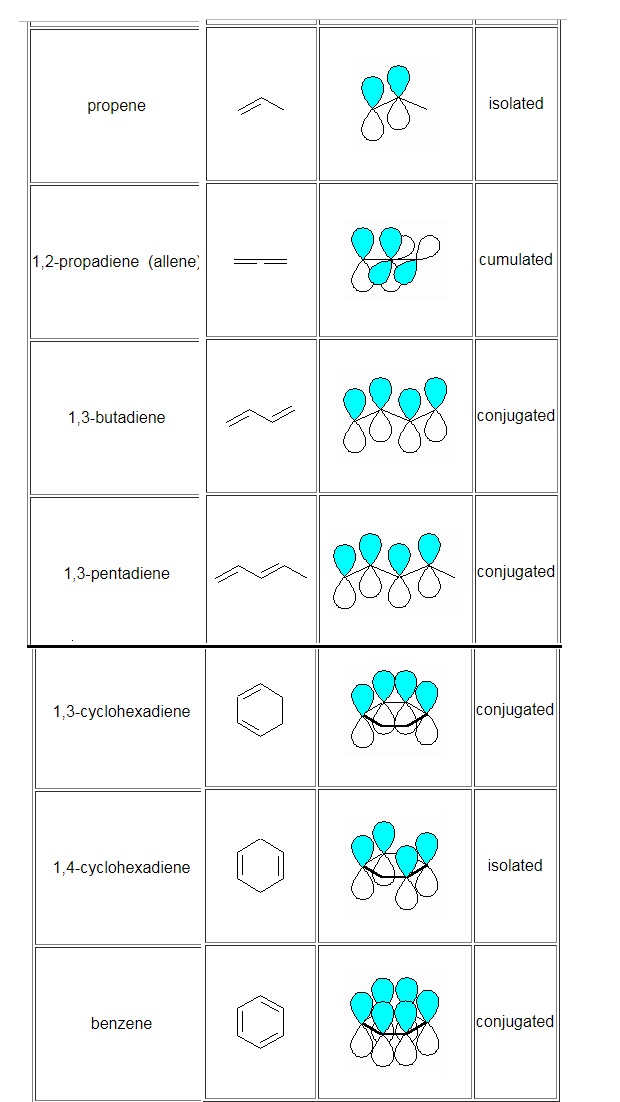 According to MO theory,1,3-butadiene ,comprised of four overlapping p orbitals are mathematically combined to produce four molecular orbitals.As seen in figure , the four π electrons of a conjugated diene occupy the two lowest energy MOs (the bonding MOs).Specifically, the two electrons that occupy ψ1 are delocalized over four carbon atoms. This delocalization accounts for the observed stabilization energy . 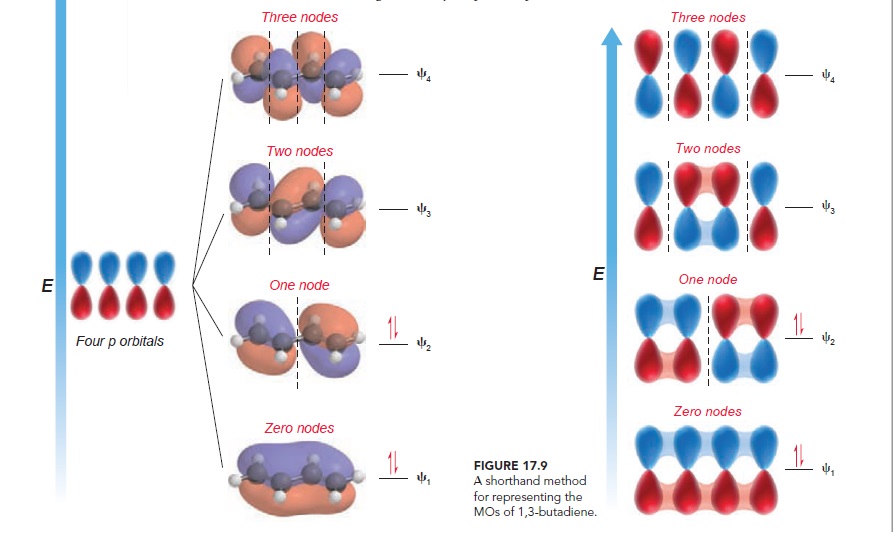 18
How large is the energy difference between keto- and enol-form of guanine and uracil?
16
Which is the more stable enol form?
5
Dieckmann condensation's final protonation step
3
Enol or Keto form?
13
Stability of keto-enol vs. conjugation
2
Compound having the highest enol content will be?
2
Equilibrium Constants For Phenol Tautomers
2
Which has the highest enol content?
1
Which compound will have the most stable enol form?