Structure of no2 molecule [closed]

Which is the correct structure of $\ce{NO2}$? While searching the internet I found out that

$\ce{NO2}$ is a free radical. Its resonance structures are as follows:

Unsurprisingly, $\ce{NO2}$ reacts readily with a variety of substances, including itself at low temperatures to form $\ce{N2O4}$. 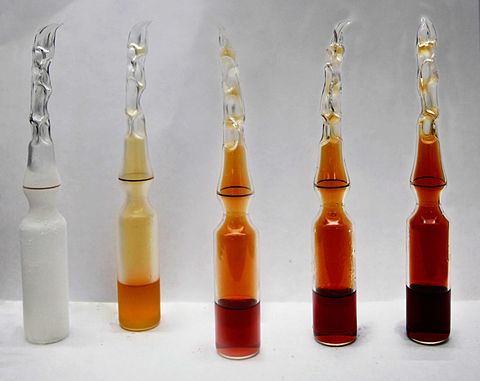 18
What are the correct resonance structures of nitrous oxide?

0
Describe the bonding in a tribromide anion, what is its structure?
6
Constrain bond angle In Gaussian molecular structure optimization
10
Stability of isomers of N4O
5
How can three p orbitals per atom bond in tin (II) sulfide?
3
Why is casein hydrophobic?
2
What is the largest, noncrystalline, non-polymer inorganic molecule?
2
Can molecule have just h-bonds between its parts