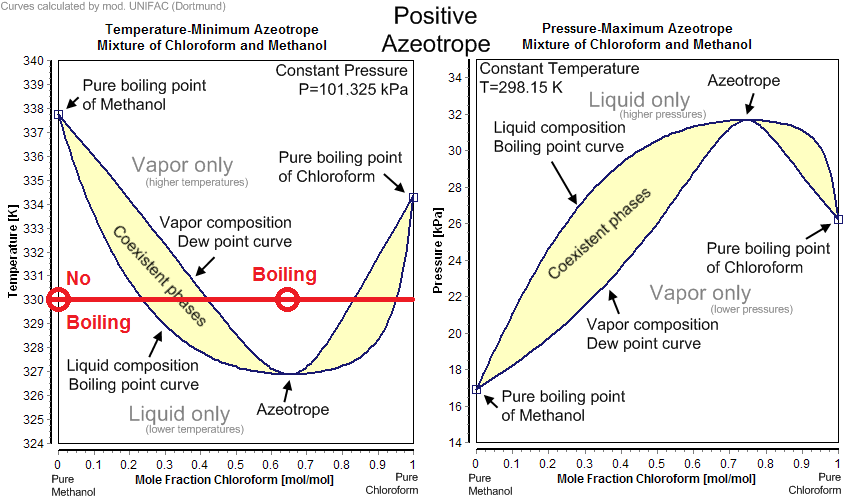 4
Liquid-Liquid phase separation
4
What is the molecular interpretation of Raoult's law?
4
Miscibility of pairwise miscible liquids
9
Vapor pressure of immiscible liquids
3
Heating of mixture of gases with one gas barely above its boiling point
2
Freezing point of solution
2
Is it possible to have only liquid in a closed container?
0
How many boiling points does a mixture of liquids have?