Under physiological conditions (aqueous solution, pH near neutral), amino acids don't react with each other directly, and the equilibrium lies on the side of peptide bond hydrolysis, not formation.

In the cell, amino acids first react with ATP, then form an ester with RNA, and then their amino group forms a peptide bond with the growing amino acid chain. The last step is catalyzed by ribosomes that select the next amino acid to be added using messenger RNA as a template.

In your example, valine and serine could form either valyl-serine or seryl-valine. As Tyberius writes in the comments, peptides are written so that in each peptide link, the amino acid on the left of the link provides the carboxylic acid group and the one of the right of the link provides the amino group. The very first amino acid (the one at the amino terminus) carries an amino groups that has not undergone peptide bond formation, and the last amino acid (the one at the carboxy terminus) carries a carboxylate group that has not (yet) undergone peptide bond formation. 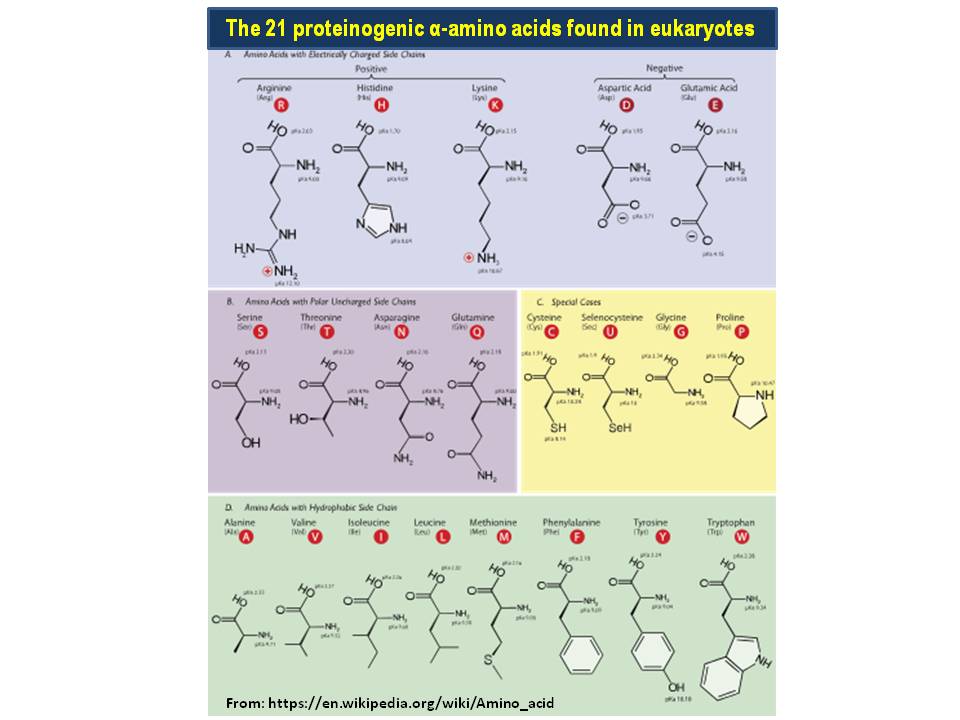 Naturally, basic amino group and acid group can react to form amide bond. The formation of peptides is nothing more than the application of the amide synthesis reaction. By convention, the amide bond in the peptides should be made in the order that the amino acids are written. The amine end (N terminal) of an amino acid is always on the left, while the acid end (C terminal) is on the right. For example, consider the dipeptide, $\alpha$-Asp-Leu: This is a dipeptide that is the N-(L-$\alpha$-aspartyl) derivative of L-leucine (See LHS of following picture): 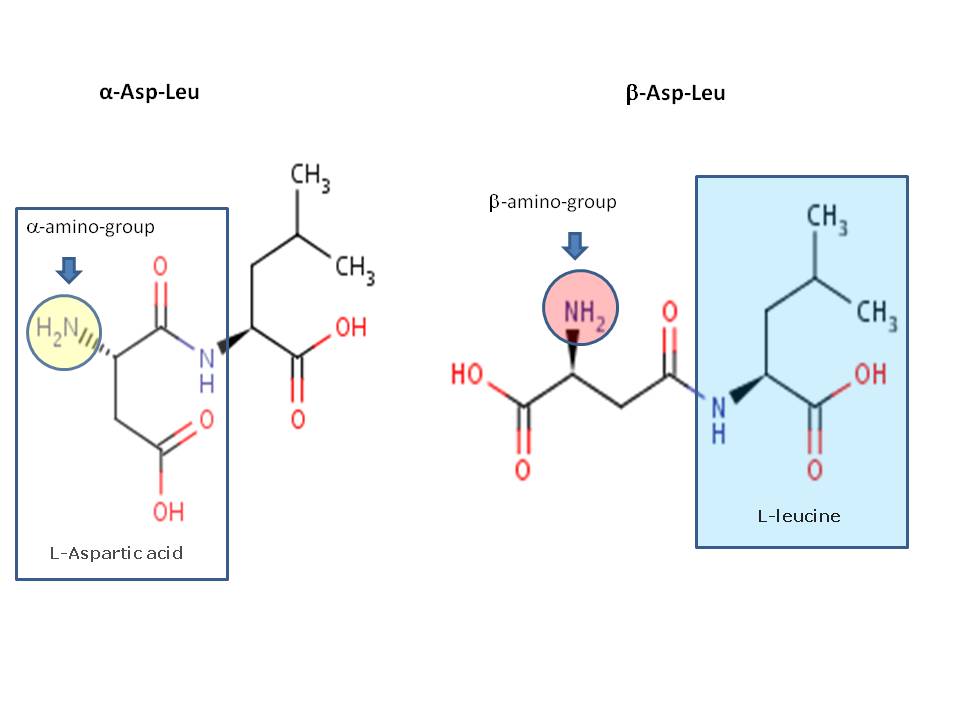 Although L-aspartic acid has carboxylic group in its side chain, the free $\alpha$-amino group justify it's been a N-terminal. Based on the same reason, aspartic acid can be considered either $\alpha$- or $\beta$-amino acid. Therefore, if the peptide formation is involved with side chain carboxylic group instead (between same two aamino acids), then resultant dipeptide is called $\beta$-Asp-Leu (See RHS of the picture).

Not the answer you're looking for? Browse other questions tagged organic-chemistry biochemistry amino-acids or ask your own question.

2
Calculating charge of amino acids (am I doing it right?)
2
Zwitterions/IEP of glycine at pH 6? (Paradox?)
16
How do I calculate the isoelectric point of amino acids, each of which has more than two values of pKa?
2
Why aren't the R-side-chains of acidic and basic amino acids the site of polypeptide synthesis?
0
How do I calculate the ensemble-average net charge of an amino acid at given pH?
3
Comparing Polarity of Amino Acids
1
Why are Tyrosine and Tryptophan considered hydrophobic?