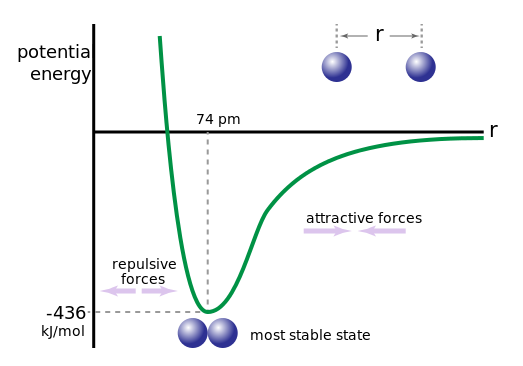 Not the answer you're looking for? Browse other questions tagged organic-chemistry bond ir-spectroscopy or ask your own question.

4
Do acyl fluorides exhibit resonance donation or inductive withdrawal?
2
What is the reason for the acidic character in phenols?
5
Why is the carbonyl IR frequency for a carboxylic acid lower than that of a ketone whilst an ester is higher than a ketone
0
Strength of substituted Carbon Double Bonds and C-halo bonds
4
How does hyperconjugation lead to stability?
7
Why does the binding of DMSO to metal via the S atom (k-S) strengthen the S=O bond?