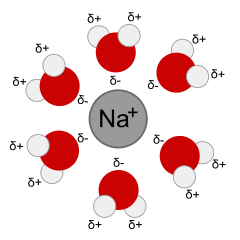 3
Calculating standard enthalpy of reaction, which reactant to choose for the amount of substance
4
Water-water vapour equilibrium above the boiling point
7
How to calculate the heat capacity of a calorimeter?
7
How to calculate the mass of iron with a temperature of 325 °C needed to melt ice and raise the temperature of water from 0 to 22 °C?
3
Why is the value of specific rotation different in different cases?
2
Copper and water heat capacity concern
1
Basic concept of the first rule of thermodynamics
14
Apparent paradox in the formation of ice at room temperature