As far as I know, alkenes with a greater number of hyperconjugating structures are more stable. Hyperconjugation has a greater stabilizing effect than inductive effect. So, (d) should be more stable as it has more α-hydrogens. But the answer given in the book is (c).

Is the answer wrong? Or am I missing something?

The explanation can[1] be given by analysing their respective resonance[2] structures which is as follows: 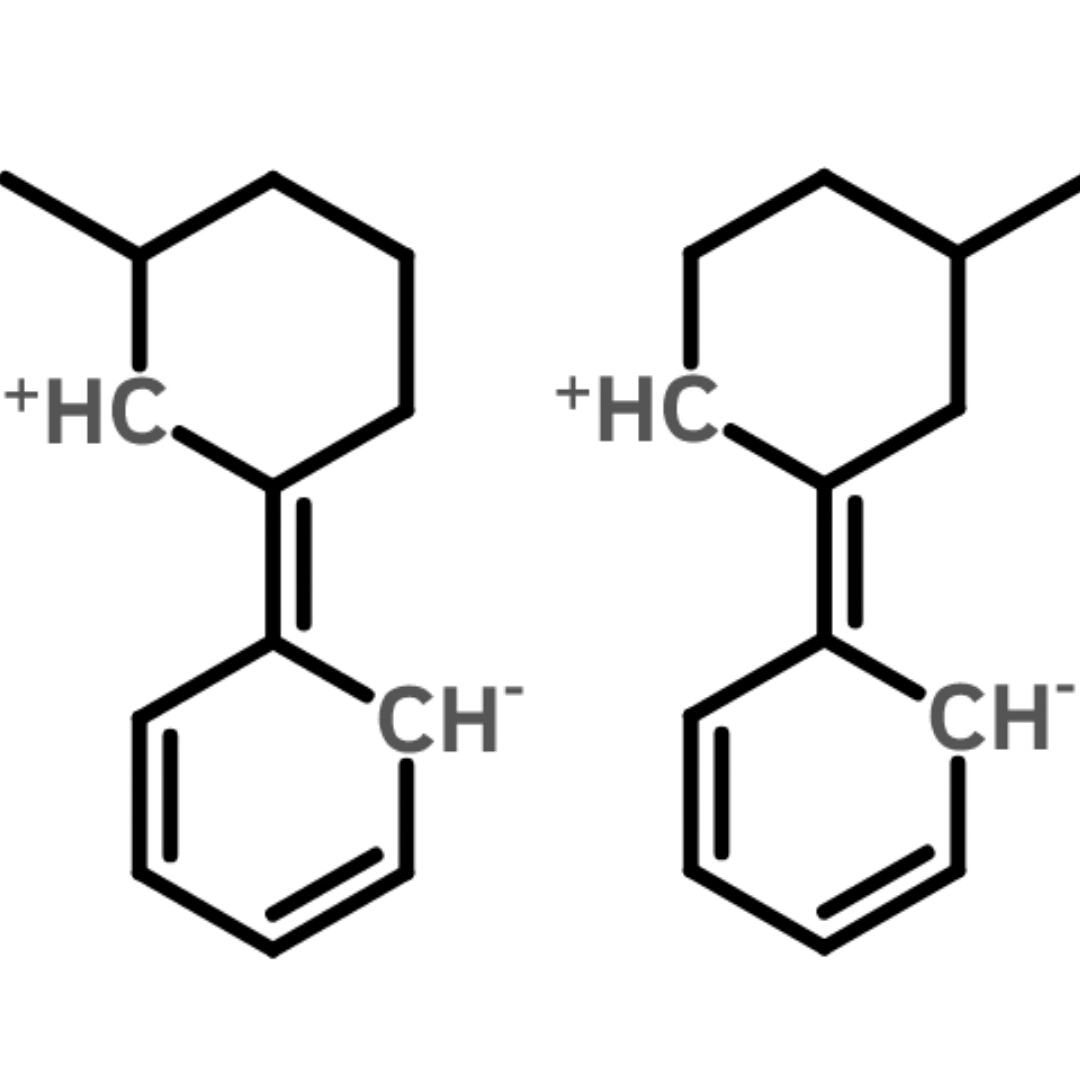 Hence, less stable would be (d).

[1]: Firstly, I'm not sure if hyperconjugation will stabilize carbocation in resonance structures or not, because it will separate the charges even more. Secondly, in the given structures, it is very hard to differentiate the stability, as contribution of inductive and hyperconjugation are resulting in comparable stabilities. Hence, I tried it explaining by other canonical form.

[2]: resonance will happen due to conjugation of $\ce{\pi}$ bonds in both of the molecules

Not the answer you're looking for? Browse other questions tagged organic-chemistry stability hydrocarbons hyperconjugation inductive-effect or ask your own question.

5
How to determine number of alpha hydrogens in a cyclic compound?
28
Which carbocation is more stable, the ethyl- or 1-propyl-carbocation?
1
why is tertiary carbocation more stable than primary allylic carbocation?
4
Stabilisation of carbocations through hyperconjugation