The thermal decomposition of NH4Cl [closed] 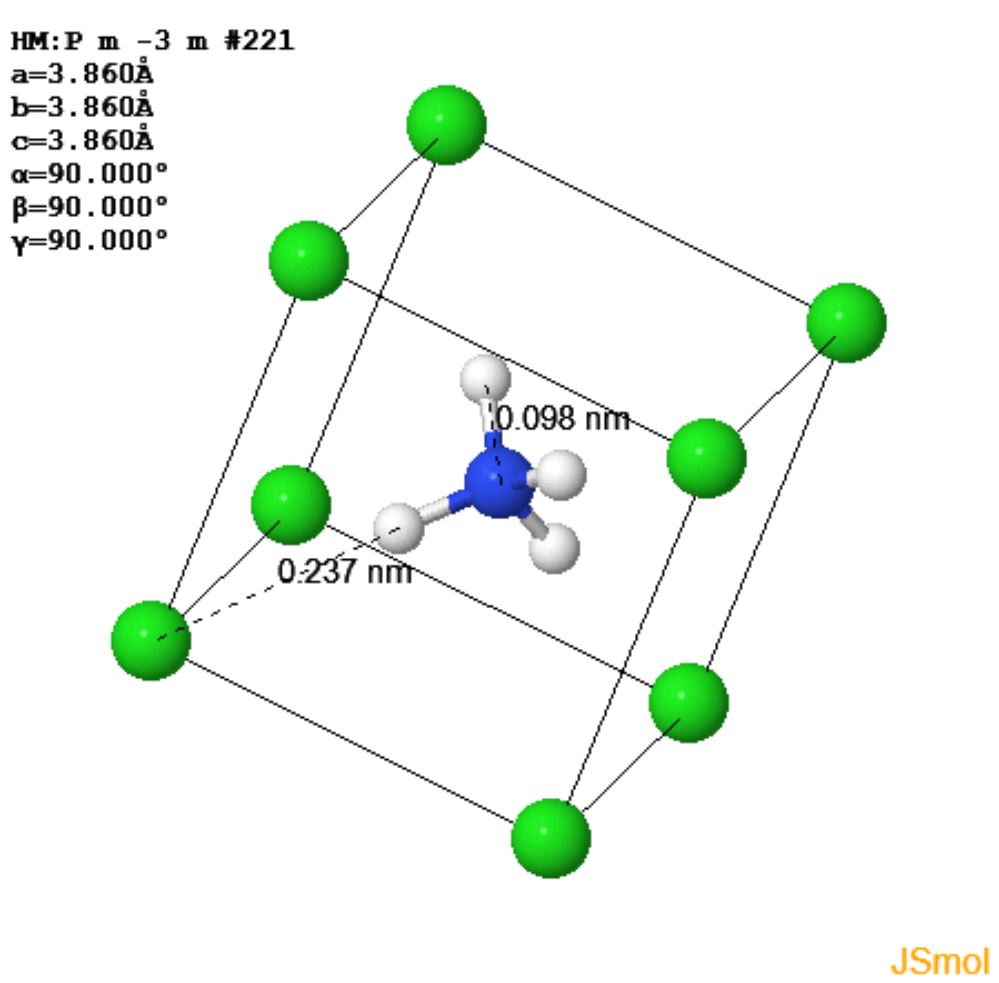 you lose the ionic interactions, and ammonium gets deprotonated while chloride gets protonated (lose an N-H bond and gain a H-Cl bond). The change in entropy for the reaction is positive, so it is favored at high temperature.

We might think that high temperature makes the H-Cl bond stronger and the N-H bond weaker. The bond dissociation energy for N-H is 390 kJ/mol while that of H-Cl is 432 kJ/mol. However, bond dissociation energies are not directly relevant because we are not transferring a hydrogen atom (making $\ce{NH3+ + HCl-}$). Instead, we are transferring a proton, so the pKa of ammonium and hydrogen chloride are more relevant but not directly either because this does not happen in aqueous solution.

There no other products possible.

Not the answer you're looking for? Browse other questions tagged decomposition or ask your own question.