To compare the acidities of two compounds, compare the stability of the anions formed by loss of a proton with respect to the original compound.

Suppose we have acetic acid and ethyl alcohol. Now on losing a proton, they form the respective anions: 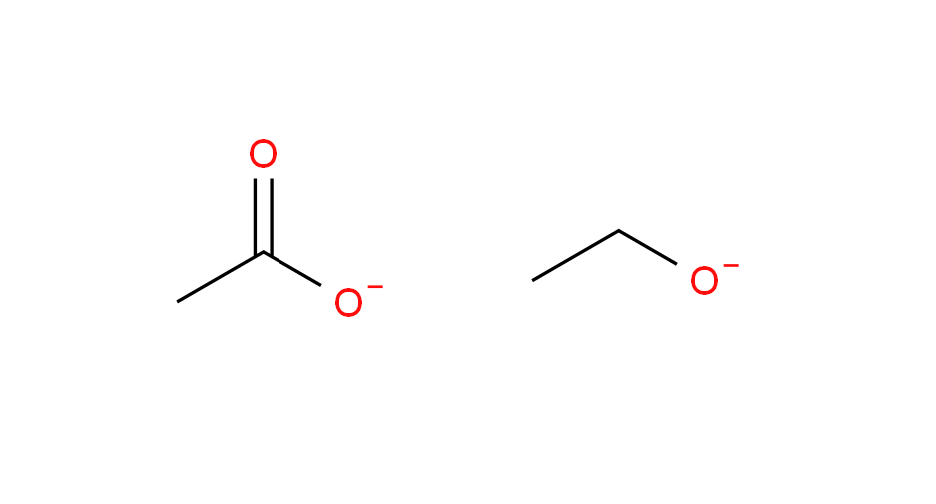 The acetate anion is resonance stabilized whereas in the ethoxide ion the charge is localized on the oxygen atom. Hence, acetate ion is more stable as compared to the ethoxide ion and hence, acetic acid is the stronger acid.

The problem is we have only compared the stabilities of the anions with respect to each other and not with respect to the original compounds. So how do we know that it is correct?

While comparing the acidity of two species, only the comparative study of conjugate base is enough, since its simply the comparison between compounds.

Comparing the stability with the original compounds will lead you to the conclusion that whether the compound itself has a tendency to act as an acid or base.
Alternately one could compare the stability of the original compound and its conjugate(Which is the acid dissociation constant) and compare its value with the acid dissociation constant of other compunds to compare its acidity.

In any case comparing the stability of the conjugate ions will tell you which one of them is comparatively more acidic/basic than others. It will not let you conclude whether its the nature of the compound to naturally act as an acid/base or not. For that one should compare the stability with original compund or just check its dissociation constant.