Flame Test Spectrograms Not Lining Up With Reality

In my AS Level chemistry class we had tried some DIY spectroscopy of flame tests with the aim of identifying anions in certain salts. We got as far as building the spectrometer inspired by Paper Craft Spectrometer (though we built a much bigger version such that a DSLR could be used) and performing the experiment and collecting the data. The problem was that I couldn't manage to get many of the spectrograms to line up with those sourced from the web. Many of our spectrograms, while plenty bright and with lines covering the whole visible range, had too few lines and those that were there didn't align with any real data we could find.

For instance with the following recorded spectrogram: 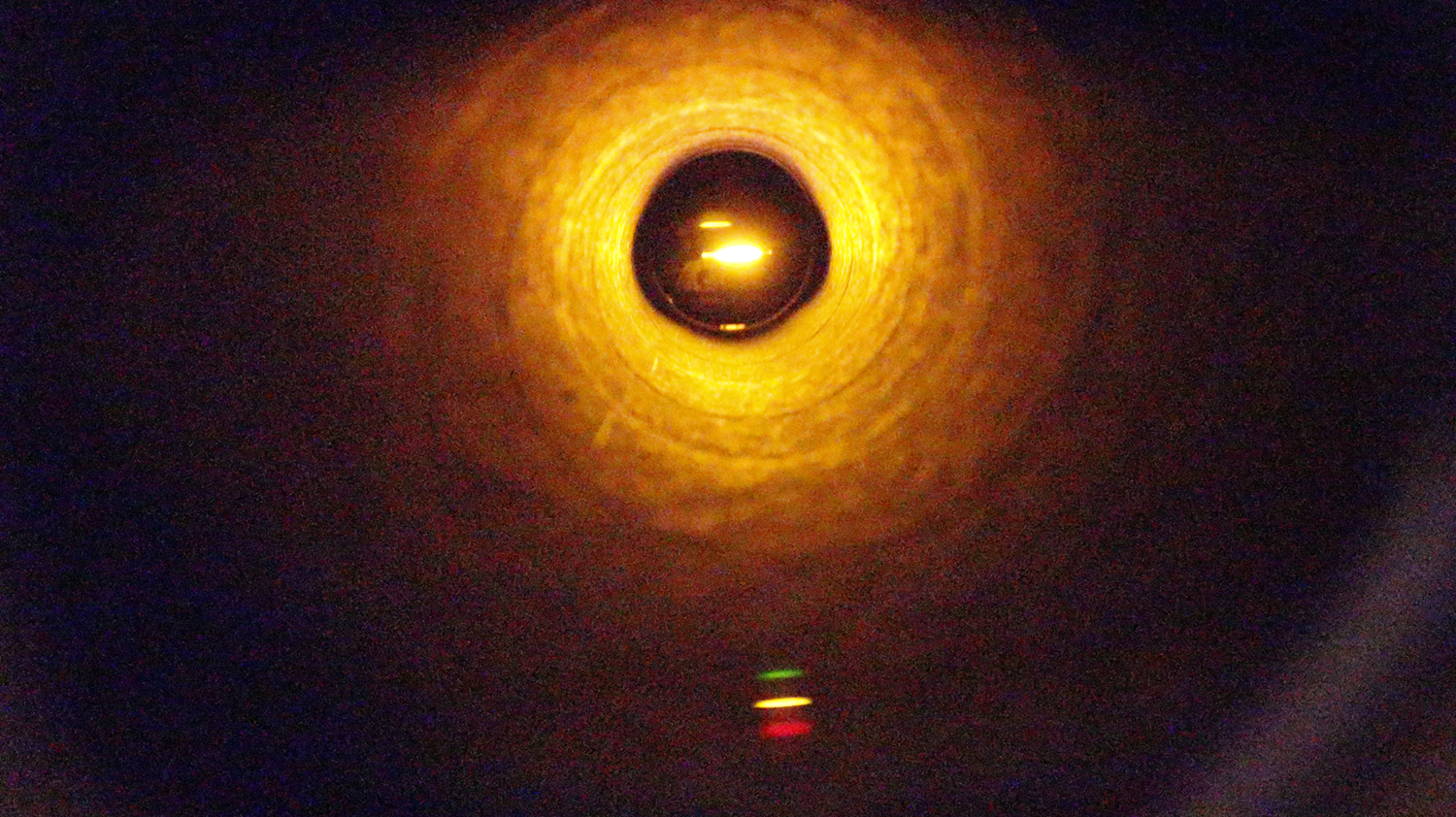 Some processing was done on the above image to produce the spectrum below it. The scale is calibrated from an LED which was also recorded and then confirmed my matching it against the emission of sodium which also roughly lined up to this scale +-10nm. From the colour of the flame we assumed it was calcium, given that all salts tested were chlorine salts, and the metal is one of: Ca, Cu, Cs, K, Li, Na, Sr. I don't know if there was an experimental error or if we were not looking at the correct reference spectrograms but nothing I could find would line up with that,does anyone have any insight into this?

The first step you can take to make the spectral bands narrow is to reduce the slit width. It is slightly wide at this moment. We are not sure where you were looking for wavelengths? In the compiled tables in handbooks or schematic diagrams on the web, the emission wavelengths are listed for the excited atoms using very high temperature flames using air acetylene, or nitrous oxide acetylene flames. The ordinary flame temperatures in a laboratory are too low to electronically excite the atoms of any other element other than alkali metals. For Li, Na, K, Cs, you would see a line spectrum for each element (one or two lines). For potassium is extremely difficult to see the far red wavelengths (the resonance wavelengths listed in tables) until and unless your eyes are sensitive to red. The flame colors Ca, Ba, Sr, Cu are usually due to molecular compounds of these metals in the ordinary flames.

The key point is that the flame temperature is too low to see the line spectra you were expecting. However, if you look at discharge tubes, then you can do a good comparison.

I agree completely with M. Farroq.

The quality of your data might improve greatly if you reduce the slit width of your spectrometer, you will see less background light and obtain higher resolution.

Lookig at your image, it seems to me that your design may have a problem with the angle of incidence of the light at the difraction grating. It should be at an angle such that the bands of the spectrum appear at the centre of the image - guess around 45º-.

You can find an image of the emission spectrum of a sodium lamp in this link Low Pressure Sodium spectrum with labels. Not the spectrum of a flame but maybe helpful to claibrate your experiment.

Not the answer you're looking for? Browse other questions tagged spectroscopy metal alkali-metals or ask your own question.

1
Which metals with high density do not react with mercury?
4
Is a spectrophotometric method of measuring the rate of a complex reaction valid?
16
Using a gas stove instead of Bunsen burner for a flame test?
3
Wavelengths of colors emitted by alkali metals during flame test