Why does NH3 hybridize at all?

So in Chemistry class I've been taught that hybridization is a way we can explain things such as how $\ce{CH4}$, for example, forms four, equally strong bonds.

However at the same time I'm told that the Nitrogen in $\ce{NH3}$ hybridizes and forms sp3 orbitals. When I draw the orbital diagram for $\ce{NH3}$ this is what I get: 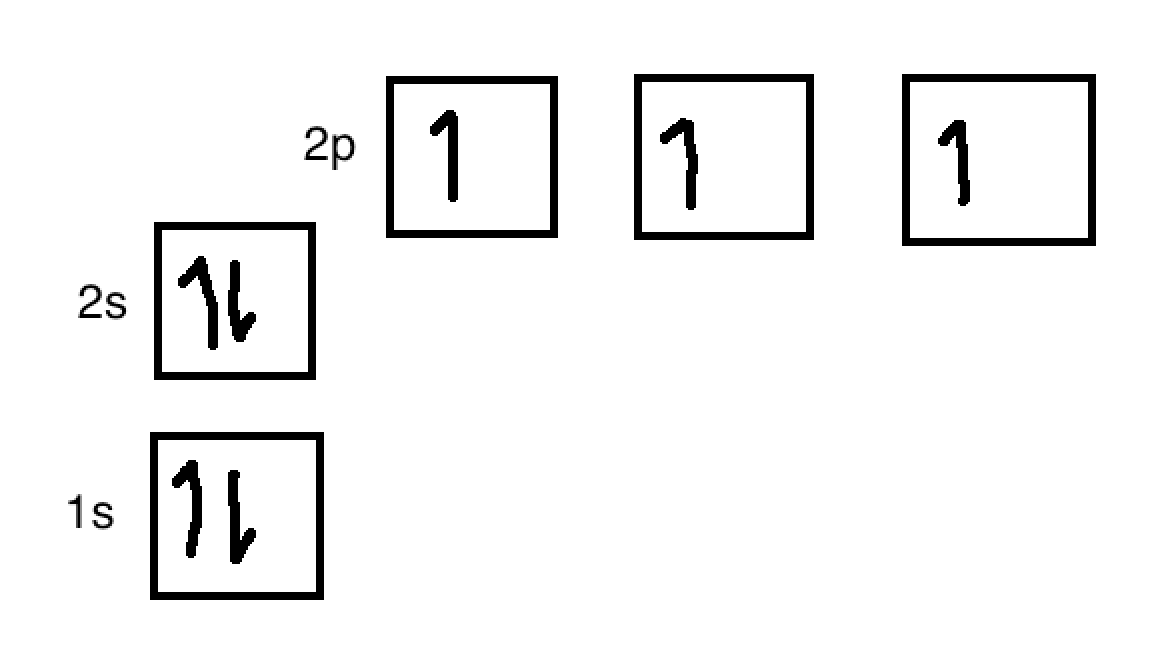 and so looking at this, I see that $\ce{NH3}$ should be able to form 3 equal bonds in the 2p subshell which matches our observations.

So my question is— why do we then explain the bonding orbitals of nitrogen in $\ce{NH3}$ using hybridization? It seems that all of our observations of $\ce{NH3}$ can be explained without the idea of hybridization?

Let's consider the alternatives to the pseudo-pyramidal structure we observe in reality (not sure how, probably neutron diffraction or rotational spectroscopy). First alternative: a $\text{sp}^2$-hybridization with a lone pair in a p-orbital. This already assumes hybridization, but is not good energetically because a lone pair in a p-orbital is higher in energy than one in an orbital with partial or full s-character.

Of course, these are post-fact explanations and they are not backed by numbers here. However, using electronic structure theory methods (computational/quantum chemistry) we can calculate the relative energies of the structures described and even carry out a search for (local) minima of energy with respect to molecular structure. They would show the same thing, albeit without explanation.

3
Draw a simplified MO diagram for the pi system of Methyl vinyl ether
25
Are the bonding orbitals in methane equivalent - photoelectron spectrum
2
Do chemists use molecular orbital theory to explain physical characteristics of a compound (i.e. melting point, boiling point, etc)
0
Why does NCl3 use sp³ hybrid orbitals?
0
Confusion about hybridization terminology