What about the aromaticity of cyclopropenylidene? 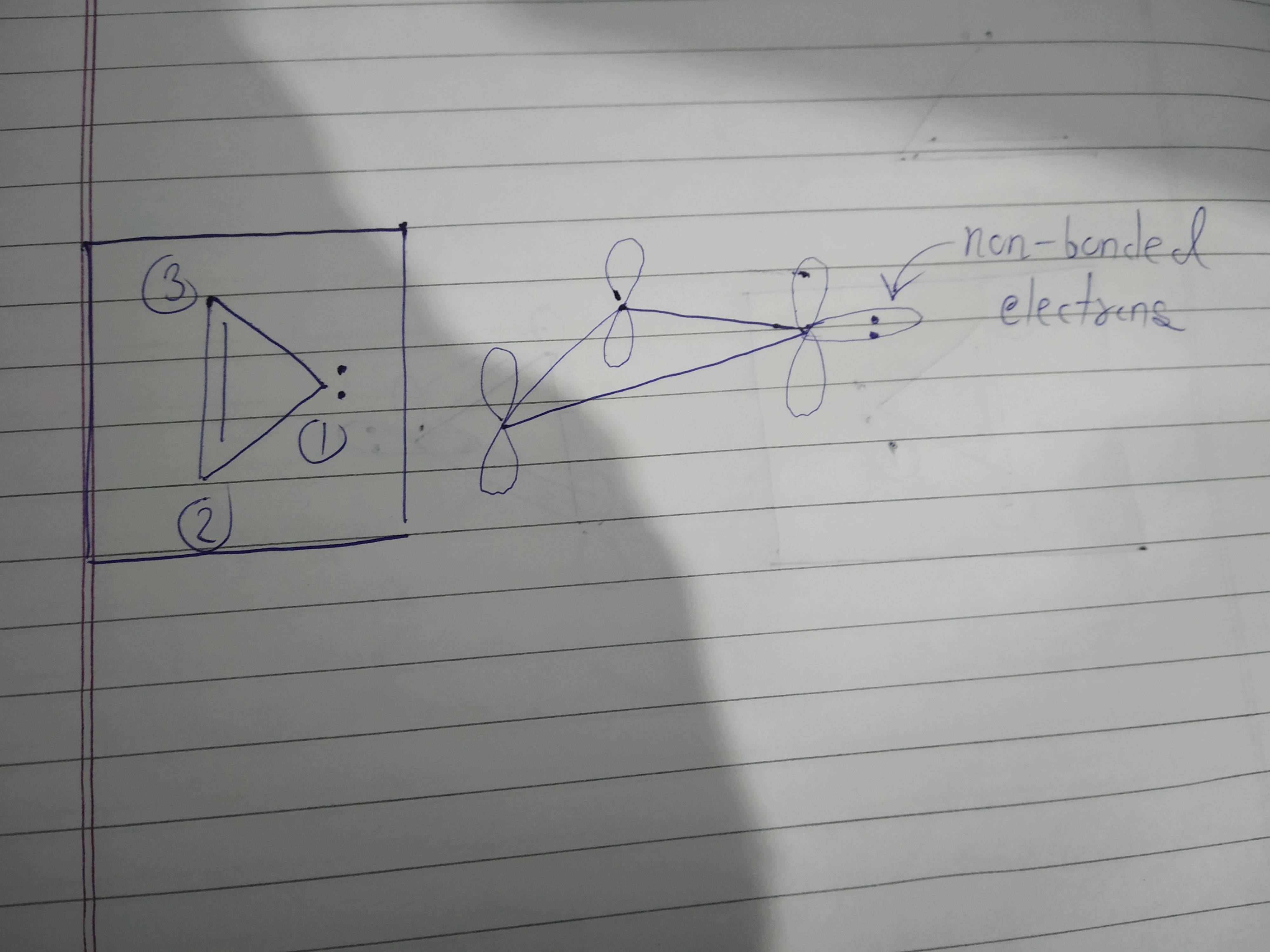 Here's a compound which we have to tell whether it's aromatic or not.

But the answer key says that it is ANTI-AROMATIC! Where am I going wrong? Perhaps the ring is not planar?

EDIT: The carbon no. 1 doesn't have a negative charge so it is not an anion. It is neutral.

This is a problem of counting lone electron pairs as part of the delocalized pi system. In pyrrole you count the lone pair on the nitrogen, in pyridine you don't. What's the difference?

Which situation corresponds to your compound depends on what compound is meant, and there seems to be confusion on this point. Cyclopropenylidene ($\ce{C3H2}$) and cyclopropenyl anion ($\ce{C3H3^-}$) differ only by a carbon-hydrogen bond, and the shorthand method commonly used to render organic structures thus fails to distinguish them. The problem statement should be checked to ascertain which of these compounds is meant because they give different outcomes, and the answer key is right for only one of them.

In cyclopropenylidene, the carbon with the lone pair is missing a ligand like pyridine, so the lone pair has to replace the missing ligand in the plane of the ring. That leaves two pi electrons to be delocalized which makes the ring aromatic. Cyclopropenylidene is not only aromatic by the electron count, it is a sufficiently preferred three-carbon structure to be seen in interstellar space.

If it is cyclopropenyl anion

Cyclopropenyl anion has all the ligands in place, so the lone pair goes into the pi system like pyrrole. Unfortunately in this case, adding that lone pair gets you four pi electrons in the ring and that's bad. In fact it turns out to be really had, even worse than larger (and thus more flexible) formally antiaromatic rings like cyclooctatetraene.

Cyclopropenyl anion goes through some serious contortions to get rid of this antiaromaticity. See this question.

The answer key is right. This is a simple compound,planar and conjugated.It has 1 lone pair (carbene) delocalised therefore contains 4 elctrons (2 pi and 2 from LP). Huckels rule for Anti Aromatic compounds say,if a compound is planar,conjugated and cyclic and has 4n pi electrons,properly delocalised then the compound is Anti-Aromatic. For non aromatic,the compound must be localised or non conjugated. For Aromatic, 4n+2 pi electrons with proper delocalisation. Even if there was a cyclopropenylidene anion,it would still be an anti aromatic. And it would be Aromatic,if it was a cation it would then follow 4n+2 pi where n =0, ie; 2pi system with proper delocalisation. SO THE COMPOUND IS ANTI-AROMATIC.

Not the answer you're looking for? Browse other questions tagged aromatic-compounds electrons orbitals aromaticity or ask your own question.

2
Aromaticity of 1,1'-bi(cycloprop-2-en-1-ylidene) and 1,4-dioxine
12
Why is the lone pair of pyridine's nitrogen atom not part of the aromatic ring?
1
Why is the cyclopropenium ion aromatic?
19
What is three dimensional aromaticity?
7
Why is porphyrin aromatic?
8
Aromaticity of fused rings
5
Reaction of cyclooctatetraene with sulfuric acid