Theory of symmetry breaking in water?

As we all know $\ce{H2O}$ is bent ($C_\mathrm{2v}$) in its ground state equilibrium structure, rather than linear ($D_\mathrm{\infty h}$), which can be readily understood e.g. from the MO diagram of bent versus linear case: 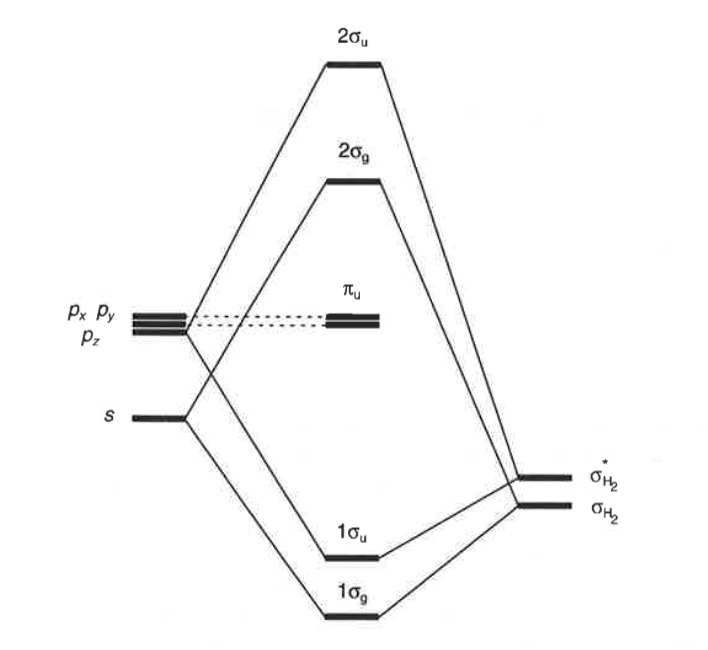 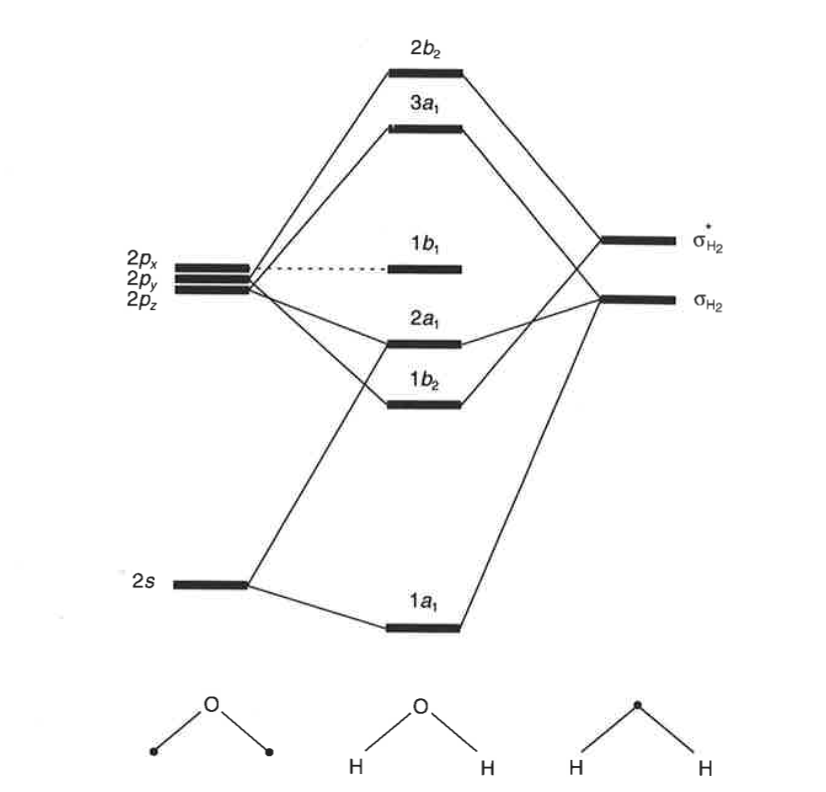 Since the water ground state is a closed shell singlet (even in the linear case), my take on it would be, that it must be a second-order JT-effect of coupling between ground and excited states by virtue of the bending distortion. But I am not sure since I never heard or read about water as a second-order JT-example.

Browse other questions tagged molecular-orbital-theory molecular-structure symmetry or ask your own question.