Reaction of orthocresol with butyrolactone in presence of AlCl3 and heat

What will be the major product of the following reaction?

Please also help me with the mechanism. I'm not sure whether C- acylation or O- acylation will occur here. And if O- acylation does occur, I think the heat will cause a Fries' rearrangement. What will be the major product of this rearrangement?

Also, if simple Friedel Crafts acylation occurs, will AlCl3 affect the reaction due to formation of -O-AlCl3 (Lewis acid-base interaction), something like what happens in the case of Friedel Crafts reactions with aniline? (I know aniline cannot undergo FC reactions due to deactivating effect of -NH-AlCl3 interactions)

I'm unable to upload a pic of the question due to some technical problem, but what I mean is reaction of ortho cresol and butyrolactone in AlCl3, along with heat.

I can take a guess since no one else has provided an accepted answer.

First, I don't think lactones will take part in FC-acylation on an arene, but rather prefer alkylation as mentioned in this paper. In the case of o-cresol and heat, this could be a possible explanation for your question why the O-acylation takes place instead of the C-acylation.

Second, when the Fries rearrangement occurs, and the acylium ion is released in the intermediate, the phenolic oxygen is complexed with the aluminum chloride (second to last step here). If you imagine an ortho-methyl group, as well as the complexed aluminum chloride, it's plausible substitution to the remaining ortho-site is not sterically favorable. This would force it to substitute elsewhere on the ring.

As for why "elsewhere" prefers para to the methyl group and not the oxygen—going by what you wrote in your comment—I'm not sure. The para alumino-oxy substitution should produce the more stabilizing resonance structure for the arenium intermediate. At least, in one other reaction of electrophilic aromatic substitution with ortho-cresol, namely its nitration, the 3/5-nitro products are not found. Maybe it's a solvent matter. Wikipedia states a non-polar solvent prefers ortho in the Fries rearrangement; perhaps if the ortho site is blocked, it will settle for para to a methyl substituent.

In a summary of the comments, the m-hydroxy-ketone was called into question as the correct product. I mentioned none of the papers I found of similar reactions furnished anything but the para or ortho product. Here are the papers I looked through:

It will follow the same mechanism as friedel crafts acylation.Just break the C-O bond of that cyclic Ester and add it to para (with respect to OH group) and the H removed will be added to the last O- and form OH group. 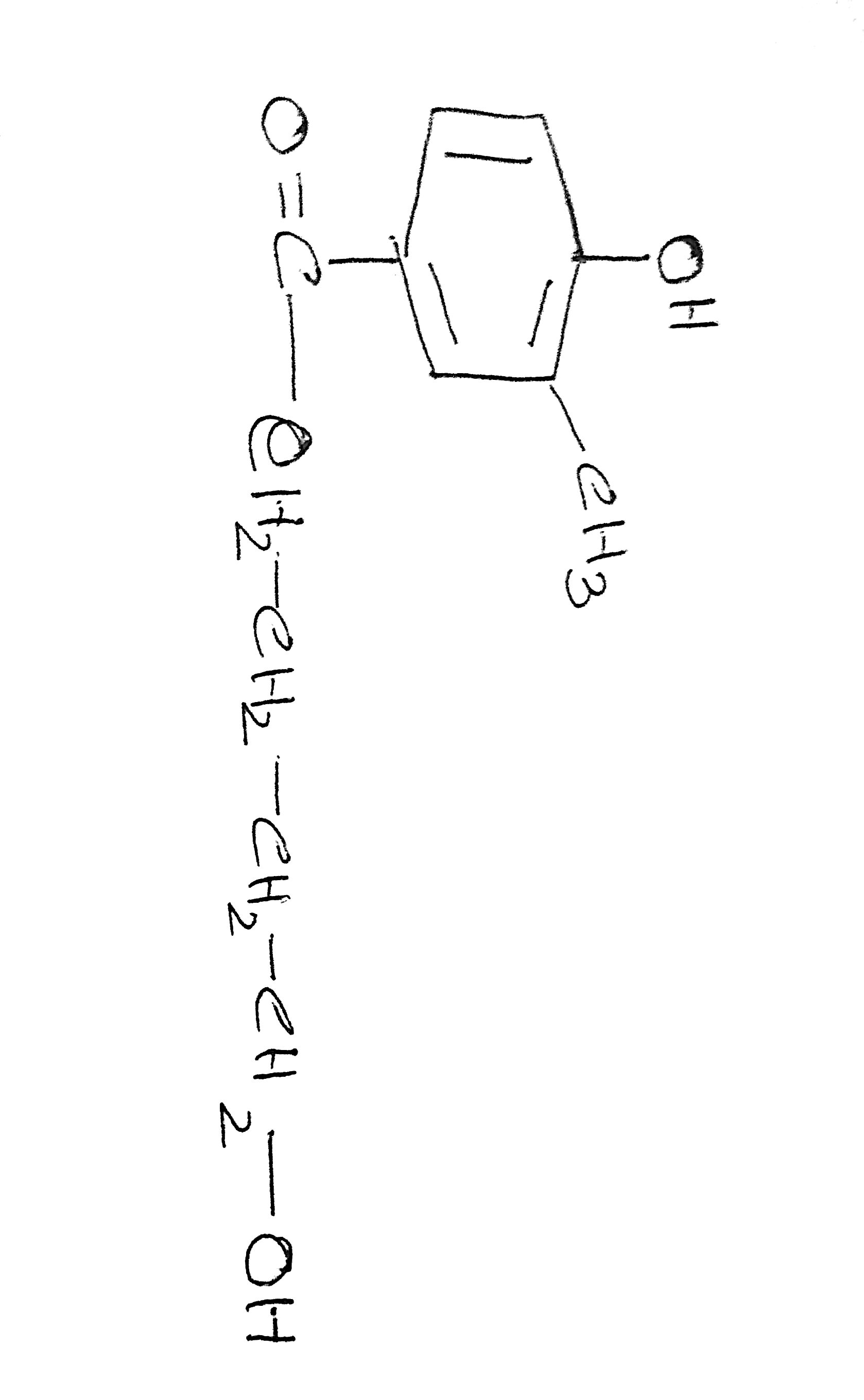