According to my chemistry textbook, 2-hydroxy-1,2,3-propanetricarboxylic acid is represented as: 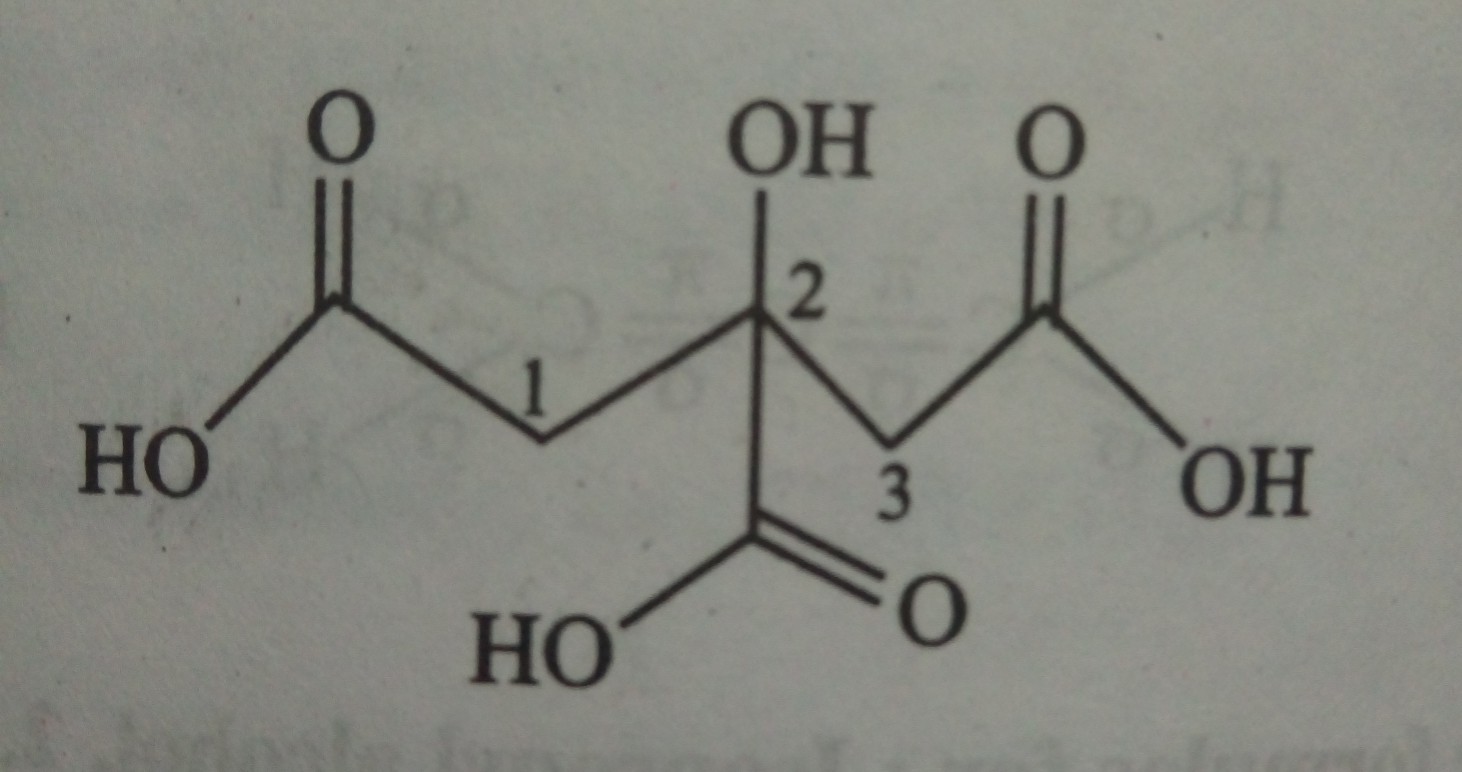 But 5-bromoheptanoic acid is given as:

On checking NCBI Pubchem, I found the following:

When identical groups are present such that neither can be preferred over the other then, such nomenclature is preferred to emphasise on the equivalence of the groups such as in the one we have here. We cannot name in such a way that includes the three groups together. So, we name it that way instead.

As such, the rules of IUPAC Nomenclature are themselves arbitrary therefore, it is just something that is the way it is. For more information you might like to see https://old.iupac.org/publications/books/principles/principles_of_nomenclature.pdf, Page 34 onwards.

Edit: I almost forgot that a compound can have more than one name, even by the IUPAC nomenclature rules. As such, the names used commonly as IUPAC names are the preferred ones.

Suffixes such as carbonitrile and carbaldehyde (When is the carbaldehyde suffix correct?, an example for cyclic compounds) are used similarly to denote the exact positions of the functional groups to avoid ambiguity.

7
When is the carbaldehyde suffix correct?
7
IUPAC name for citric acid