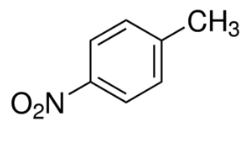 I wanted to analyse and suggest the peaks for the NMR spectrum and ran into a problem.

I knew that the methyl $\ce{CH3}$ produces a singlet peak with integration $3$ but when I ran into the benzene protons, I thought that the two equivalent protons (one on each side) would split into a doublet (considering if coupling occurs through 3 bonds or fewer only).

So this was my solution to the problem:

However, the spectrum answer given by the mark scheme was as such: 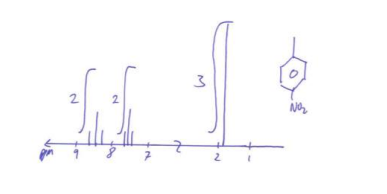 Where have I made a mistake?

5
What is the proton NMR spectrum of p-methoxyphenol?
2
1H NMR of p-methoxy phenol, 32 possible lines?