I came across this definition.

Does this make this drawing of mine wrong? I labeled the base here a nucleophile even though the nucleophile is lending n electron pair to the hydrogen. Are all bases nucleophiles? Or should I stick with the definition above? (Forgive the forgotten arrow from the bond between oxygen and hydrogen which should be pointing at oxygen's valence environment. 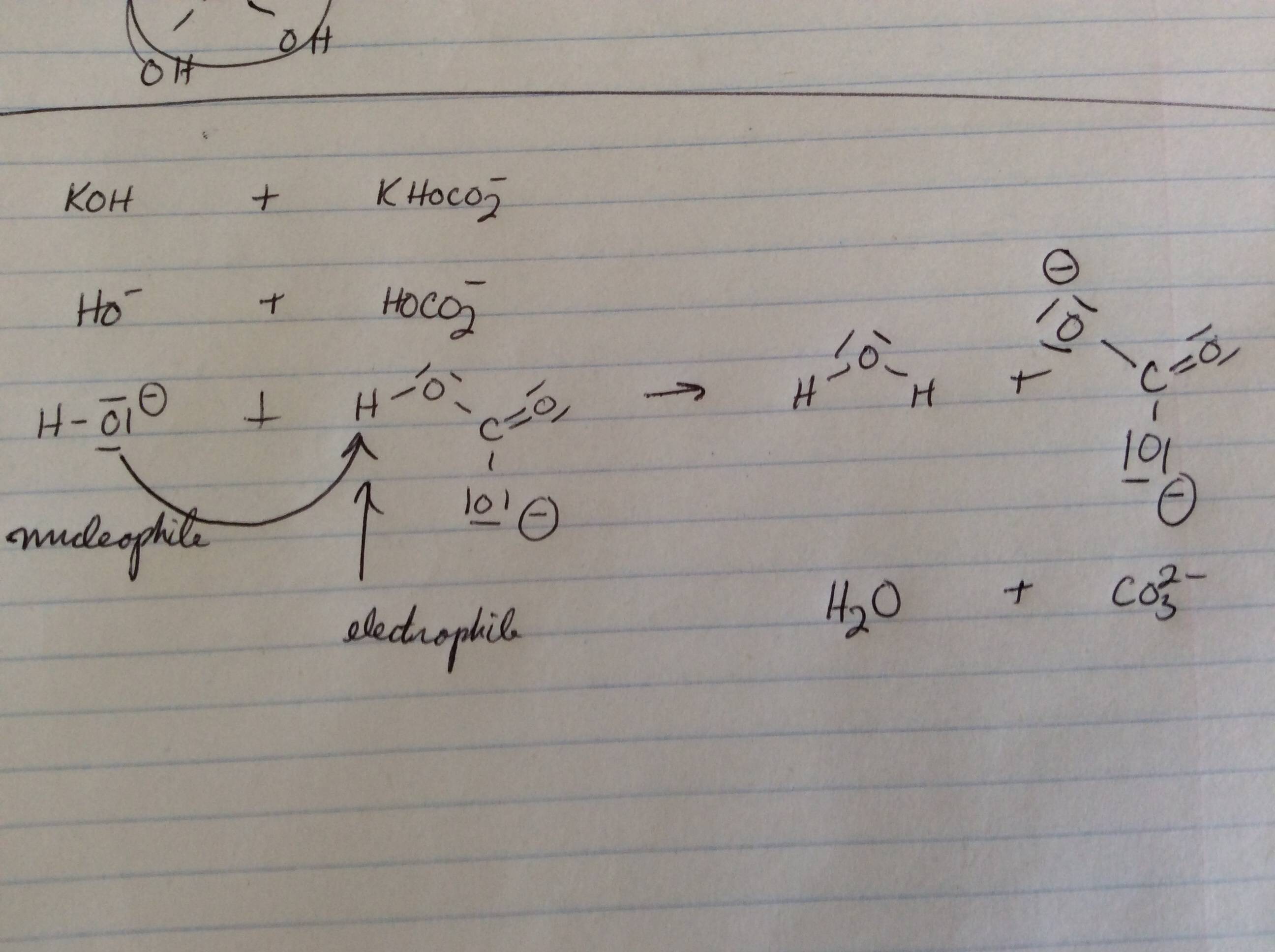 All nucleophiles are Lewis bases. They are just electron pair donor.

A molecule or ion is called a "base" (or, “Brønsted base”) when it interact with proton, it is called a "nucleophile" when it interact with other atom centers, which can be carbon, nitrogen, sulfur and so on. So the row "base" and "nucleophile" may overlap. For example, $\ce{OH-}$ is a base when it take proton off an acid, and it can also be a nucleophile when it hydrolyzes ester (nucleophilic attack to carbonyl group).

The broad nucleophilicity definition is how good the nucleophile interact the positive or partial positive atom center. When the atom center is proton, nucleophilicity is then basicity. Because proton center is hard and usually less steric hindred, a bulky and hard (for hardness $O$ > $N$ > $S$ center) electron donor will be likely to prefer proton over the softer and more hindred non-proton center. These electron donors are called Non-nucleophilic bases. Potassium tert-Butoxide is a good example.

It does not exclude a base of being a nucleophile. It is just that a specific label is provided for a pair of electrons being donated to the hydrogen ion.

Are all bases nucleophiles? There are 2 definitions for a base, a lone pair doner and/or a hydrogen ion accepter. For many compounds, a base is also a nucleophile. I hesitate to say all bases are nucleophiles, but it may be true.

Not the answer you're looking for? Browse other questions tagged organic-chemistry acid-base reaction-mechanism or ask your own question.

1
Charged nucleophile and SN1/E1/SN2/E2 reactions
6
Carbonyl oxygen as nucleophile
3
Can a strong nucleophile carry out an SN1 reaction?
2
Why is sodium acetate a good nucleophile?
23
Explanation for the trends in nucleophilicity—Orbital interactions or electrostatic attraction