How to rationalise the resonance structures of nitrogen dioxide?

I don't know if it is obvious or not, but I'm puzzled by this structure. I've read about the structure of the $\ce{NO2}$ compound, but it wasn't related.

Also, I thought that nitrogen donates a lone pair to oxygen, as it can have a maximum co-valency of 4. As in the following image: 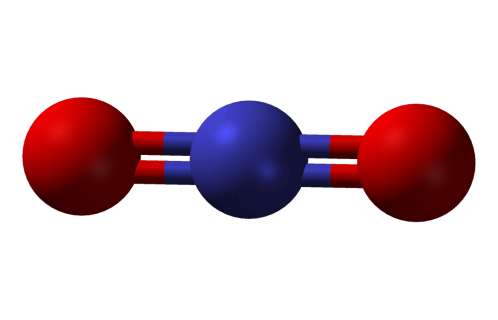 But, this isn't the case here. Why?

Browse other questions tagged molecules covalent-compounds lewis-structure or ask your own question.

14
Structure of NO2 compound?

5
How is the Nitrate Ion (NO3) formed?
23
Bonding in the phosphate ion
2
Why is hydrogen sulfate put together as it is?
4
The Lewis structure for NCO-
4
Are the Phosphate and Sulfate ion diagrams with double bonds an invalid picture?
4
Formal charges on polyatomic ions
2
Formal charge and valence shell