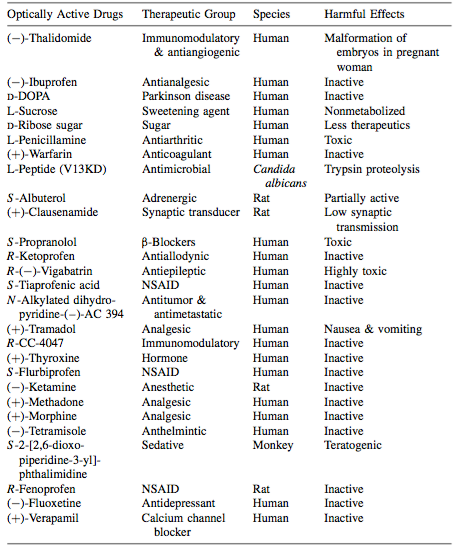 1
Explicit differential equation based model of protein folding
15
Negative ions and health: pseudo science or something more?
4
How does the acidity of soft drinks not affect certain drugs, such as opiates? What about drugs and stomach acid?
6
What are contrast agents in MRI and how do they work?
5
Carbon 11 radiolabeled inhaled Beta-2 agonist or corticosteroids, is it possible?
3
What are the physicochemical properties related to medical drugs in the PubChem database?