Trouble with Converting from Structural Formulas into Newman Projections

I have the following question from my Organic Chemistry textbook:

I'm asked to convert the following line diagram into a Newman Projection. 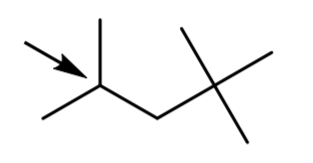 The arrow pointing to the carbon signifies "looking down the carbon".

My logic was the following:

At the carbon that is being pointed at by the arrow, there are 3 bonds to other carbons, all of which are in the same plane due to the absence of any 'dashed lines' or 'solid wedges' that would indicate otherwise.

I then concluded that the geometry of that carbon is trigonal planar and that it has a lone pair, since all the bonds to other carbons are in the same plane.

However, drawing a Newman Projection for an atom with trigonal planar geometry proves to be impossible.

I'm not sure how to go about converting this line diagram into a Newman projection. 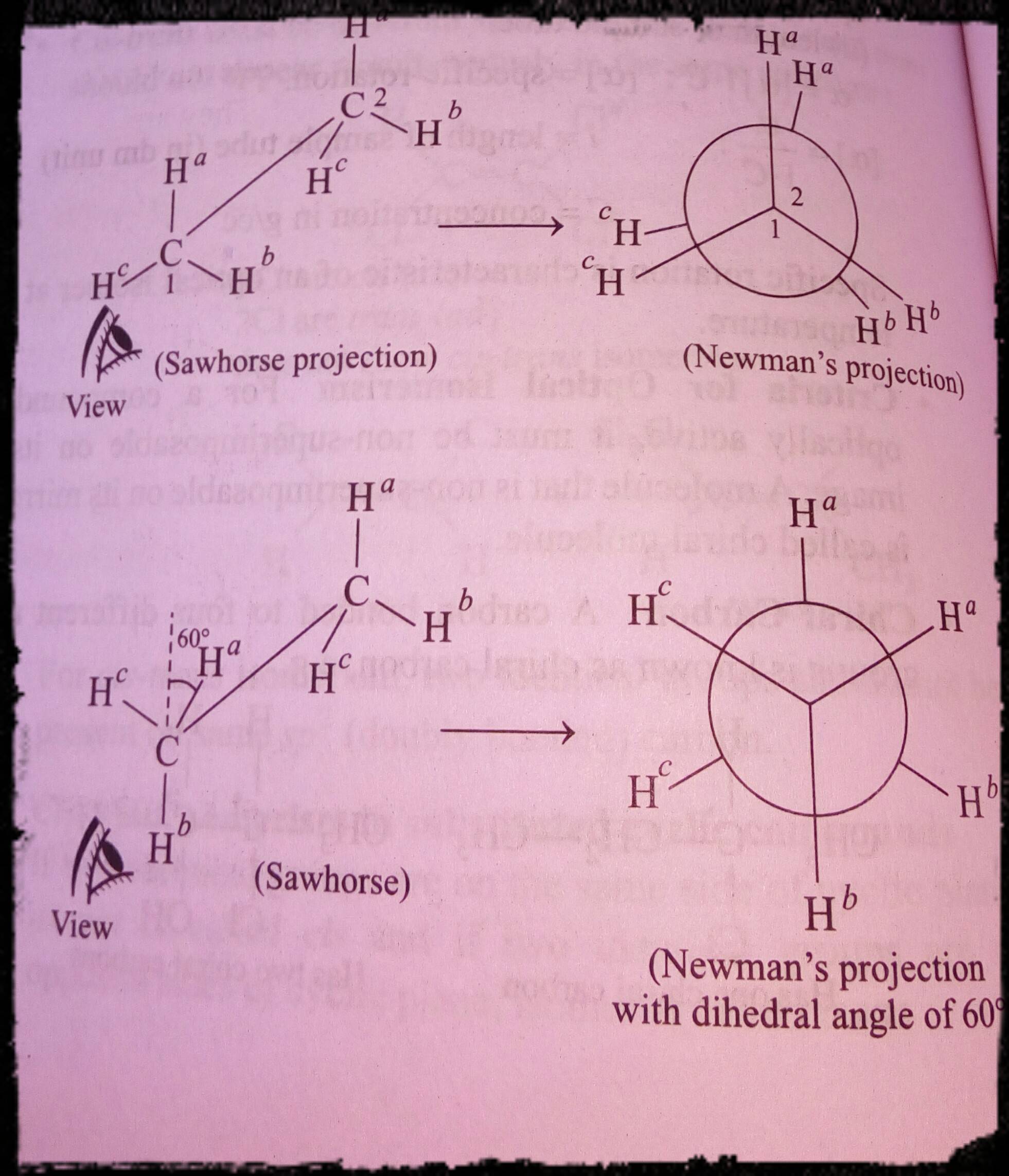 this is how you can convert the str.s into each other. It should have had some wedge/dash or sawhorse information... for the conversion.

2
Lewis structures of H₂(C)xCH₂ molecules
0
Double Newman Projections
5
Determination of (R) and (S) configurations from a Haworth projection
6
Hash and Wedge nomenclature
13
Are carbocations necessarily sp2 hybridized and trigonal planar?
0
Newman Projection with t-butyl group?
4
Newman projections: how to tell which groups are bulkiest to determine what is the most stable conformation?
8
Why are hydrogen bonds in an antiparallel beta sheet stronger than those in parallel beta sheets?