A question on a past exam for a course I'm studying for asks:

From what I understand, Van der Waals forces are just a name to summarize a bunch of little weak forces that only come into play when molecules are placed close to one other, based off this previous answer to my question.

I understand that hydrophobic interactions arise because non-polar components of a molecule are unable to form bonds with hydrogen in water, but disrupt the hydrogen, forcing them to make a cage-like structure (although I'm not clear on why), based off this entry in the Chemistry wiki.

Is the relation between these two forces that Van der Waals forces can be encouraged by hydrophic forces? Is there some other relation I'm missing here? Does it have something to do with the interactions denaturing at high temperatures?

Van der Waals forces are the attractions/repulsions - the forces - between molecules or atoms, other than attractions like ionic attractions, and covalent attractions. These forces are:

Hydrophobic forces are caused because molecules like ethane and other hydrocarbons - petrol etc. and oils like sunflower oil etc. are non-polar, and therefore don't "like" being dissolved in a polar solvent like water. In water, there are hydrogen bonds between the individual molecules, which is why water is a liquid - the van der Waals forces are far too small in water to bind the water as a liquid at room temperature. If we introduce non-polar substances into the water - polar solvent - it upsets these hydrogen bonds, and creates an increase in enthalpy because of this. Therefore the lowest energy state is for the hydrophobic hydrocarbons to separate themselves from the water.

All sorts of dispersion force and polarization interactions are around the 5 kcal/mole of a hydrogen bond. Recent hype is the "halogen bond" 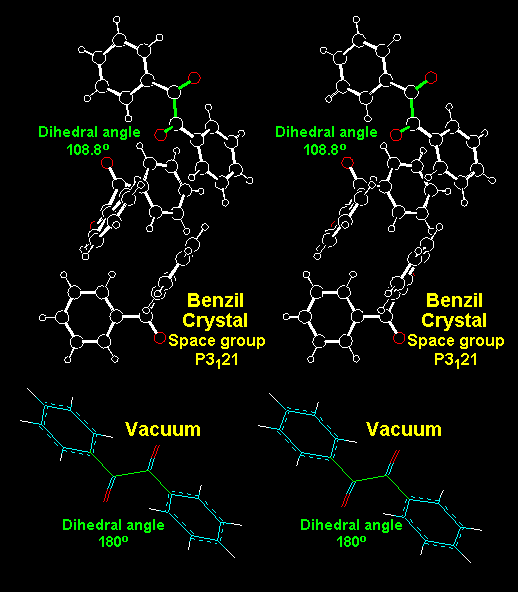 If you are in water, hydrophobic exclusion from the hydrogen-bonded polar continuum affords a lot of energy to play with, then diddle with the medium,

4
Is there a relationship between London dispersion forces and hydrophobic interactions?
0
Van der Waals forces
3
How does the entropic force arise within the hydrophobic effect?
-4
Questions concerning redox reactions