What force attracts electrons from another atom to a non-closed valence shell? [duplicate]

As I understand the balance in an atom is reached when the number of protons is equal the number of electrons. And the force responsible for this is based on each proton attracting one electron.

But why non-full valence shell attracts electrons from other atoms? Looks like it exerts a force independent from proton-electron bondage force. Does the shell itself have some force?

For example, Na and Cl form an ionic bond resulting in NaCl. But why a balanced atom of Cl (17 protons VS 17 electrons) attracts an excessive 18th electron from Na? If it's not the proton of Cl attracts it then what? Looks like the valence shell has its own force. 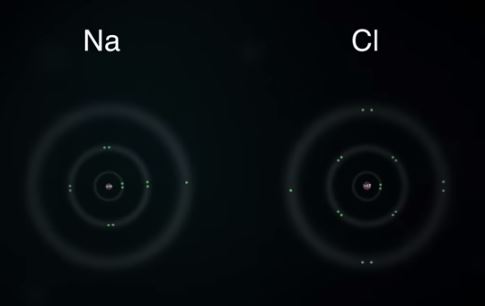 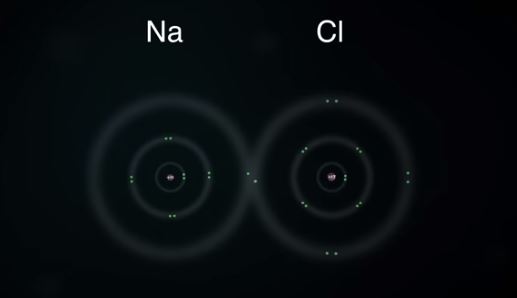 P.S: I haven't found the answer in the referred possible duplicate topic.

My guess is this attraction happens because when two atoms "touch" each other, their valent orbitals slightly overlap and electrons on the valence orbitals fall under influence of opposite atoms. So that now one of the protons attracts only half of an electron. And to find the balance again it attracts half of the electron of another atom.
For example, two H atoms share electrons so that each proton attracts half of its electron and half of neighbor's electron thus maintaining the balance (+1 VS -1).

45
Fundamental forces behind covalent bonding
19
Why is an ionic bond a chemical and not a physical bond?

24
Bonding in the phosphate ion
4
How is the charge of covalently bonded atoms determined?
4
Is this a possible explanation as to why sigma bonds are stronger than pi bonds?
19
Why is an ionic bond a chemical and not a physical bond?
2
Does an atom want to give or take electrons when it has a shell half full?
4
Reasons for weakness of London dispersion force in graphite?
4
How can the hybridisation schemes of transition metal complexes be determined?
1
Only valence shell electrons participate in bonding then how is Cr in H2CrO4 forming 6 covalent bonds although it has only 1 valence electron?