Regioselectivity of bromination of alkenes

Recently, in my chemistry lesson, we were discussing the mechanism of the bromination of alkenes. The teacher brought up the involvement of the cyclic bromonium intermediate. She also mentioned that the nucleophile attacks the more substituted carbon atom in the bromonium ion. However, this raised many questions among my classmates. Firstly, based on steric reasons, the nucleophile is more likely to attack the less-substituted carbon since there is less hindrance. Hearing this, the teacher then said that the reason for the preference is based on electronic factors. However, this makes little sense as well, considering that the presence of more alkyl groups will decrease the partial positive charge on the more substituted carbon, making it less attractive to the nucleophile (be it $\ce {Br^-}$ or $\ce {H2O}$).

I went to seek clarification by looking at more authoritative texts, such as Advanced Organic Chemistry: Part A: Structure and Mechanisms by Carey and Sundberg, as well as Guidebook to Mechanism in Organic Chemistry by Peter Sykes. However, they were citing very weird reasons that were not very intuitive. Here are some extracts from relevant chapters of the two texts:

Unsymmetrical alkenes nevertheless follow the Markovnikov rule because the partial positive charge that develops is located predominantly at the carbon that is better able to accommodate an electron deficiency...

With an unsymmetrical alkene, e.g. 2-methylpropene (32), the more heavily alkyl-substituted carbon will therefore be preferentially attacked by the residual nucleophile, $\ce {Cl^-}$.

Why do the alkyl groups result in greater cationic character when they are in fact, electron releasing?

With bromination, the first step is the formation of an adduct complex, which can be explained that the π-bond polarises the dibromide. The next step is the formation of the bromonium ion, which carries an overall positive charge. A symmetry-changing induction like substituents will always result in asymmetric carbon-bromine bond lengths in the bromonium ion. Since it is a cation, similar rules for the stability/instability as for carbocations apply. Therefore the higher substituted carbon will have the longer $\ce{C-Br}$ bond length, and the higher charge (more positive/less negative). This makes it a better target for the residual nucleophile $\ce{Br-}$ to attack there. 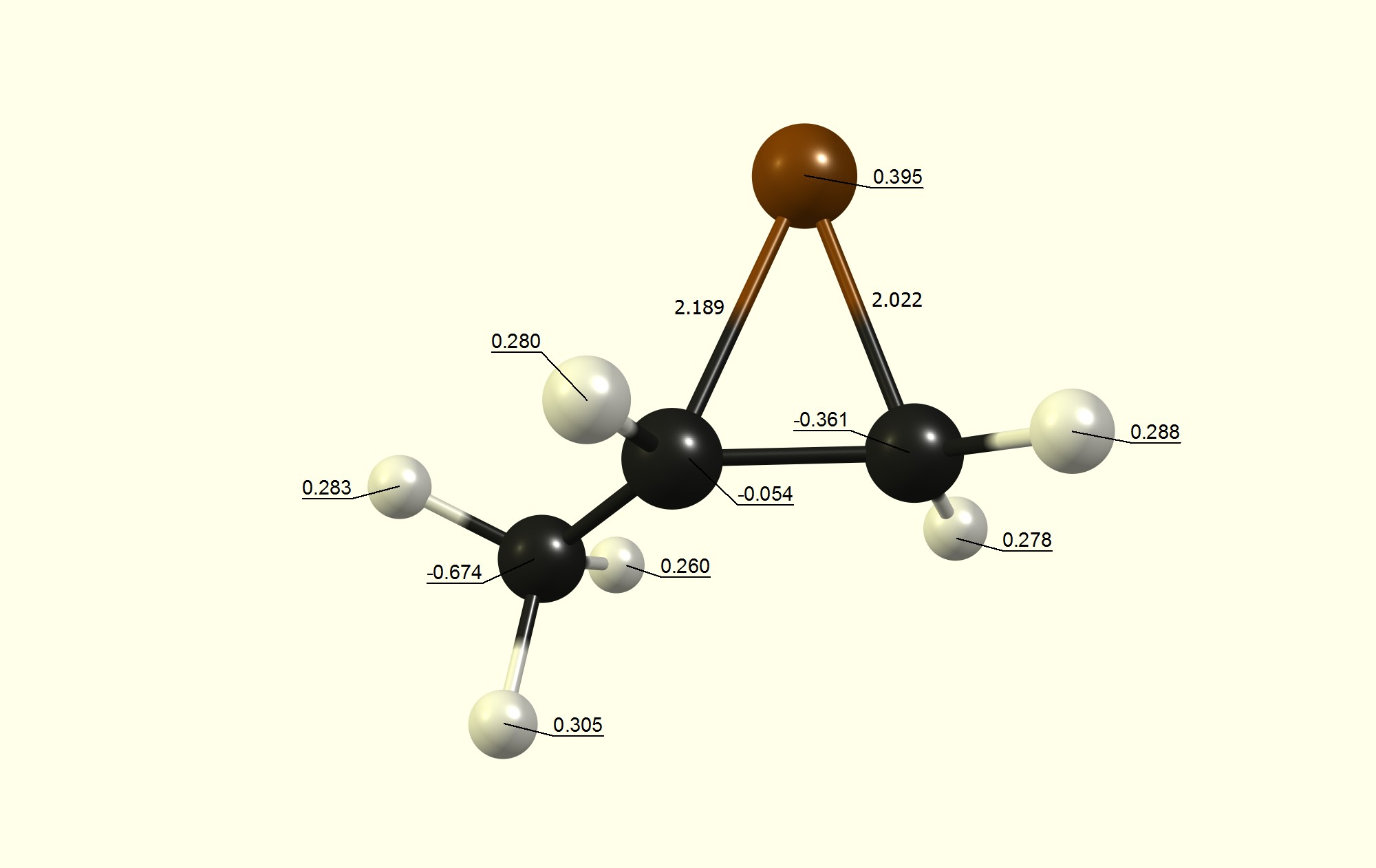 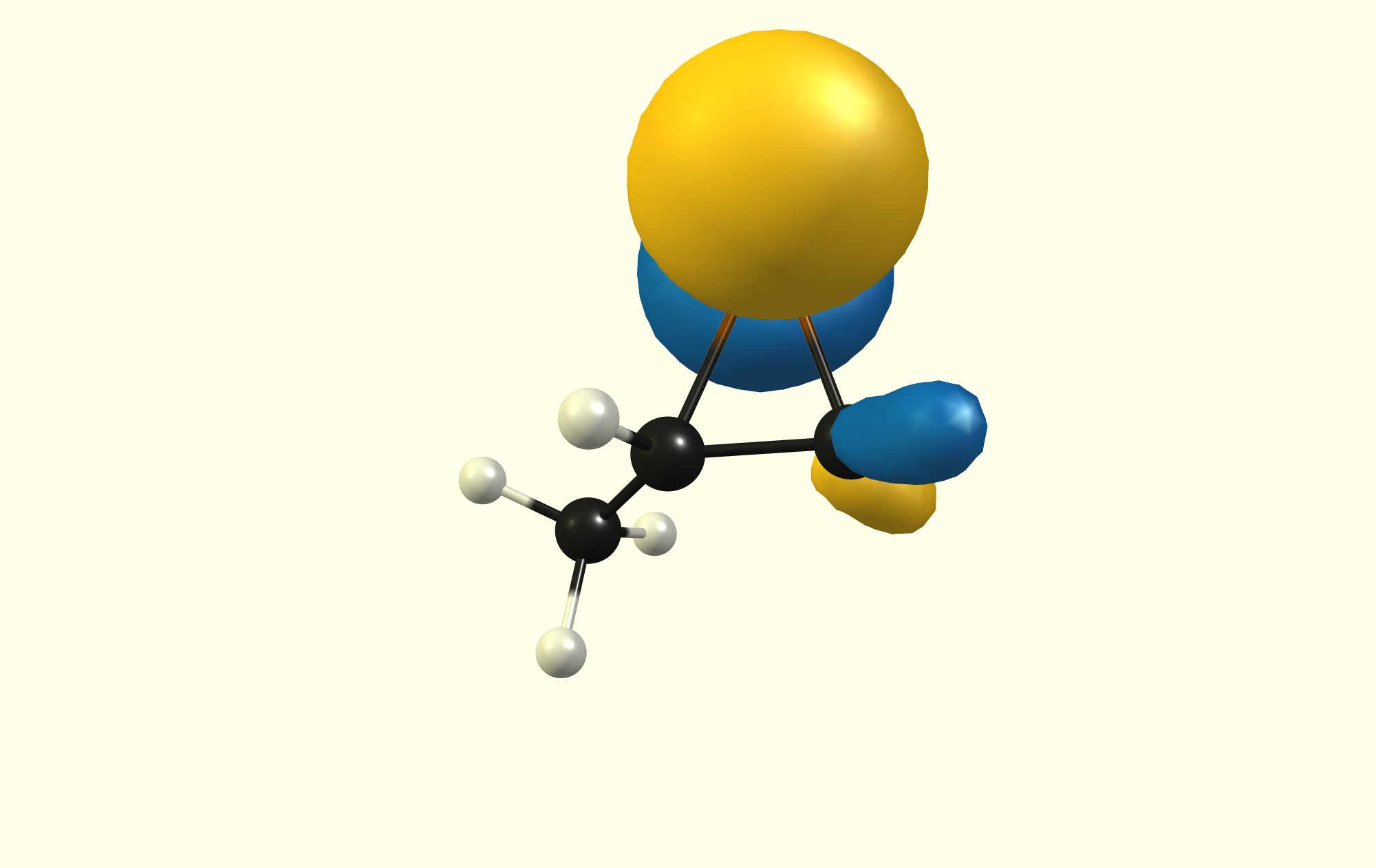 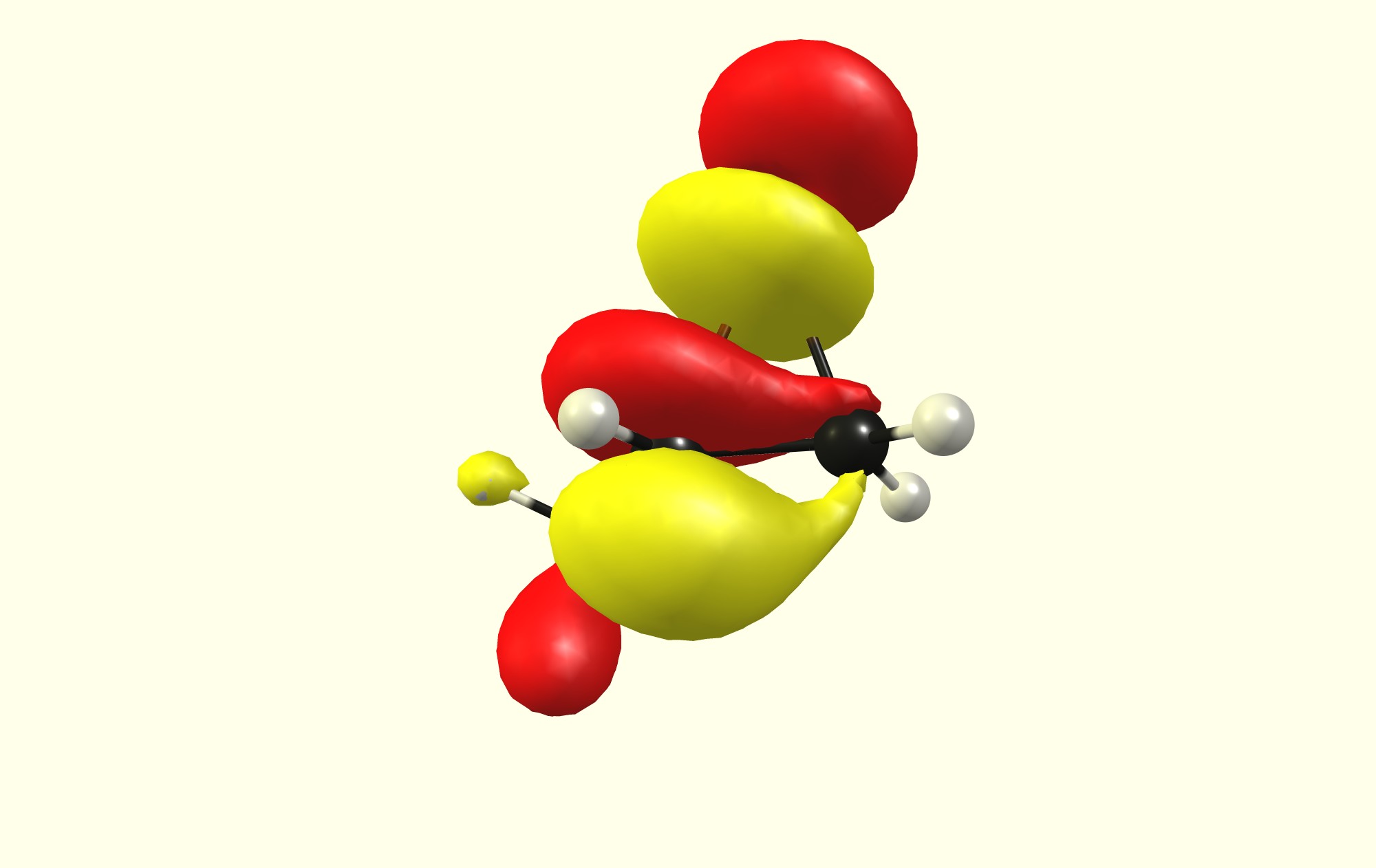 From this, you can see that both quotes from the textbooks are correct.

5
Regioselectivity in iodolactonisation of γ,δ-unsaturated carboxylic acid
2
The delocalised nature of hyperconjugation
4
Three-membered ring pathway bromination of alkene
0
Application of Markovnikov's rule with EWG's and Resonance