Can chiral atoms have same substituents but with different orientations?

So consider this molecule. We have to determine whether nitrogen atom is chiral or not. 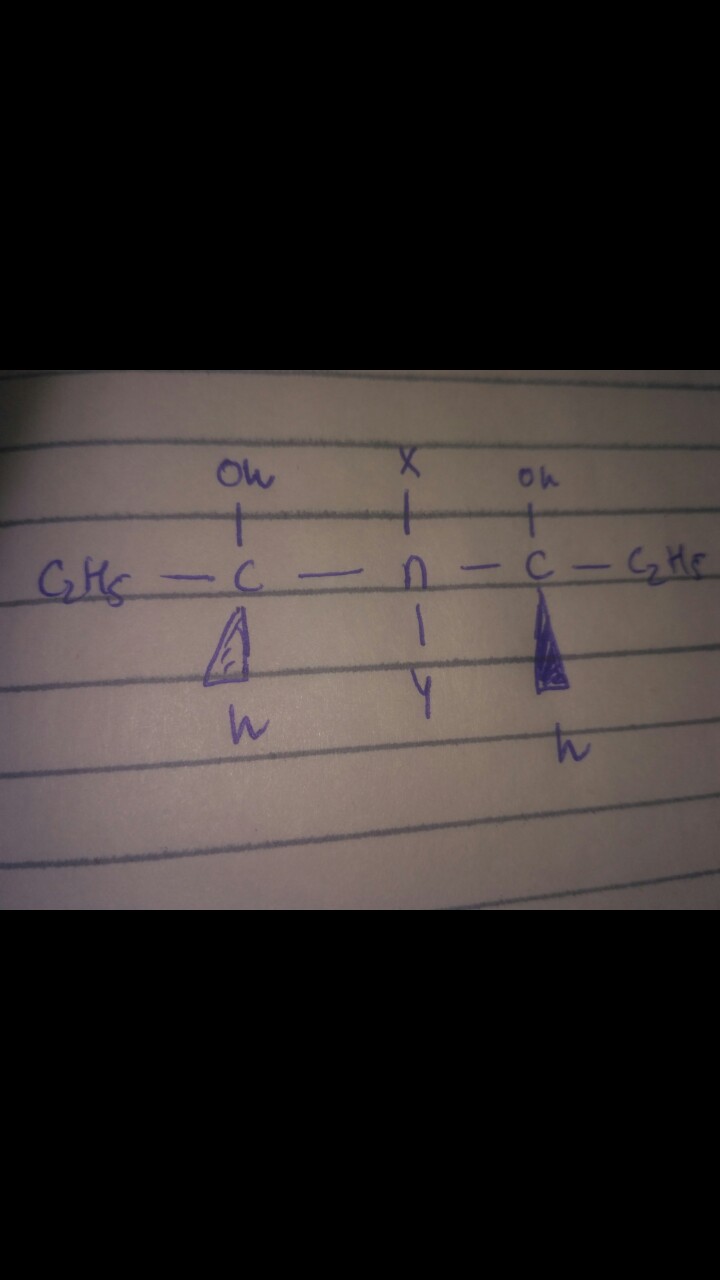 I tried to break it into possibilities: 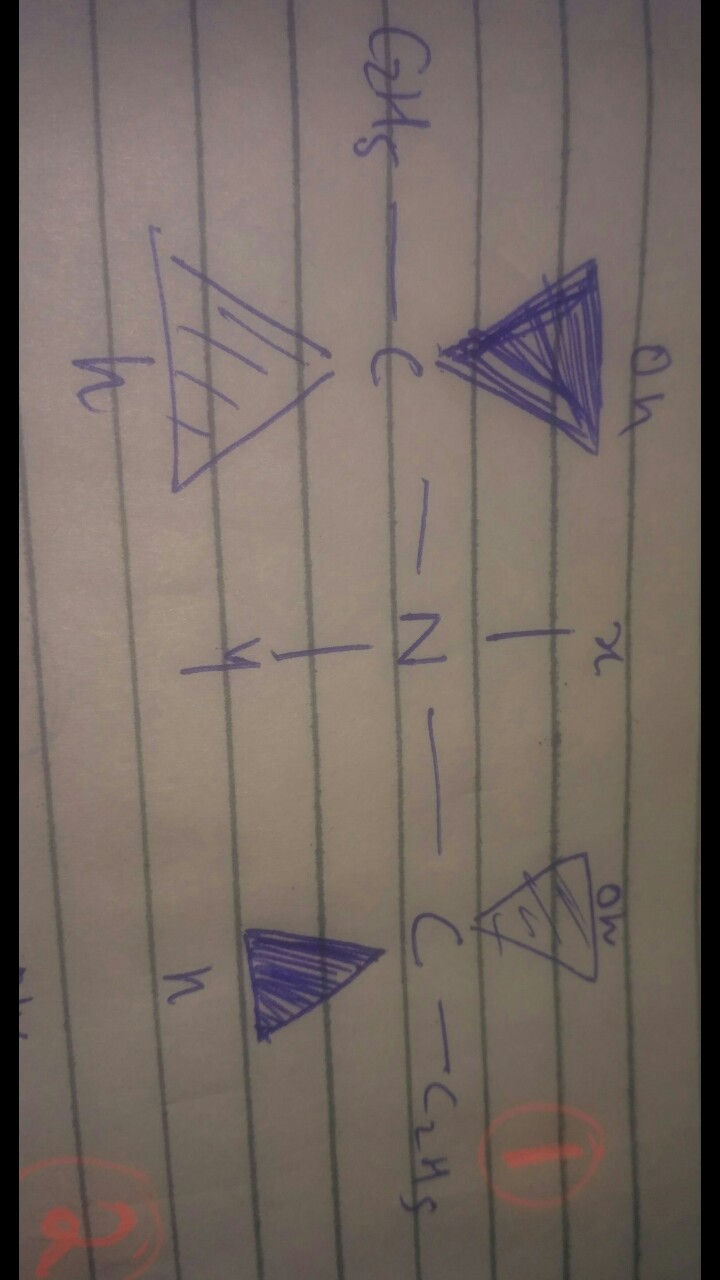 Now in first case I think we could rotate around one of the sigma bonds attached to nitrogen and form a conformation with a plane of symmetry. So is in this case nitrogen not a chiral atom? 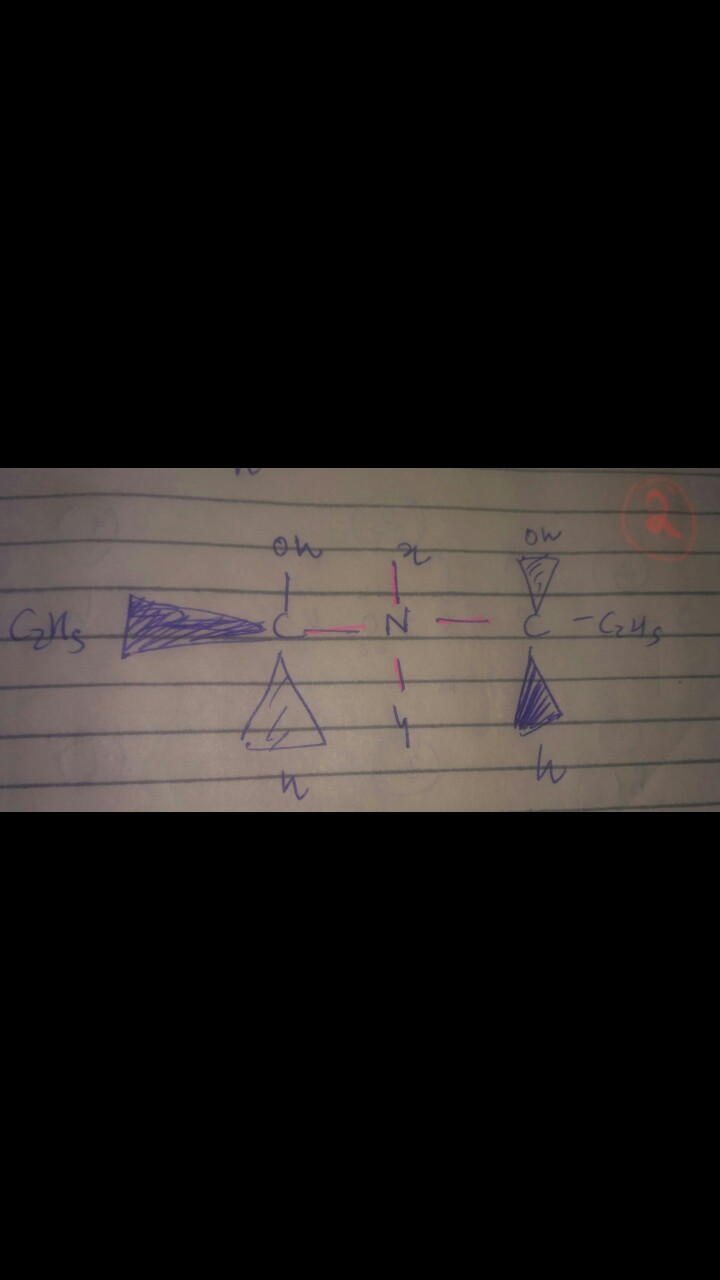 Now in the second case I do think we can't prove the two substituents to be same, no matter how much we rotate. So chiral?

CONCLUSION: I am a beginner in this topic and not really confident about my thought process

Can we really use conformers of molecules to support their symmetry because after all conformers are ever changing, not stuck in one orientation?

Also what's the logic behind checking the plane and centre of symmetry of molecules? How does that relate to rotation of PPL light?

->If two substituents of a sp3 hybridized atom are identical, we say not optically active. But both being identical will rotate PPL light in same direction, so a net rotation will be produced. ->So isn't it optically active?

No, it is not an asymmetric centre. To test this, you can draw the two potential stereoisomers:

Note that isomers A and B are identical (by C2 rotation), so the nitrogen cannot be an asymmetric centre. If it were one, then these isomers would by definition be distinct.

The attached groups are identical, from the point of view of the nitrogen - both have (R) stereochemistry. If one were (R) and the other (S), the nitrogen would constitute a pseudoasymmetric centre - https://goldbook.iupac.org/html/P/P04921.html

Also, don't get confused about the difference between the nitrogen being a sterogenic centre, and the molecule as a whole being chiral. The molecule is chiral, since it is non-superimposable on its mirror image. Chirality is a molecular property, and although frequently people will refer to a particular atom in a molecule as "chiral", this is a misnomer. A better description of an atom with 4 different groups attached is "sterogenic". It is entirely possible to have a molecule containing stereogenic centres but the molecule is achiral (e.g. meso compounds).

The logic behind checking the plane and centre of symmetry is that planes and centres of symmetry are conserved on reflection in a mirror, so checking for these symmetry elements is a shortcut to checking whether a molecule satisfies the definition of chirality.

13
Maximum observed optical rotation through a polarimeter
3
Is axis of symmetry considered a true symmetry?
4
Are alkenes with bulky groups attached (like the one shown in the picture) chiral or achiral?
15
Mismatch of plane of symmetry vs Gold Book's definition for a pseudochiral carbon
11
Are there chiral compounds that don't rotate plane-polarized light?
6
Why do Enantiomers have different chemical properties with optically active reagents?