In my book, the graph for isothermal expansion for 2 steps and n steps is shown as this 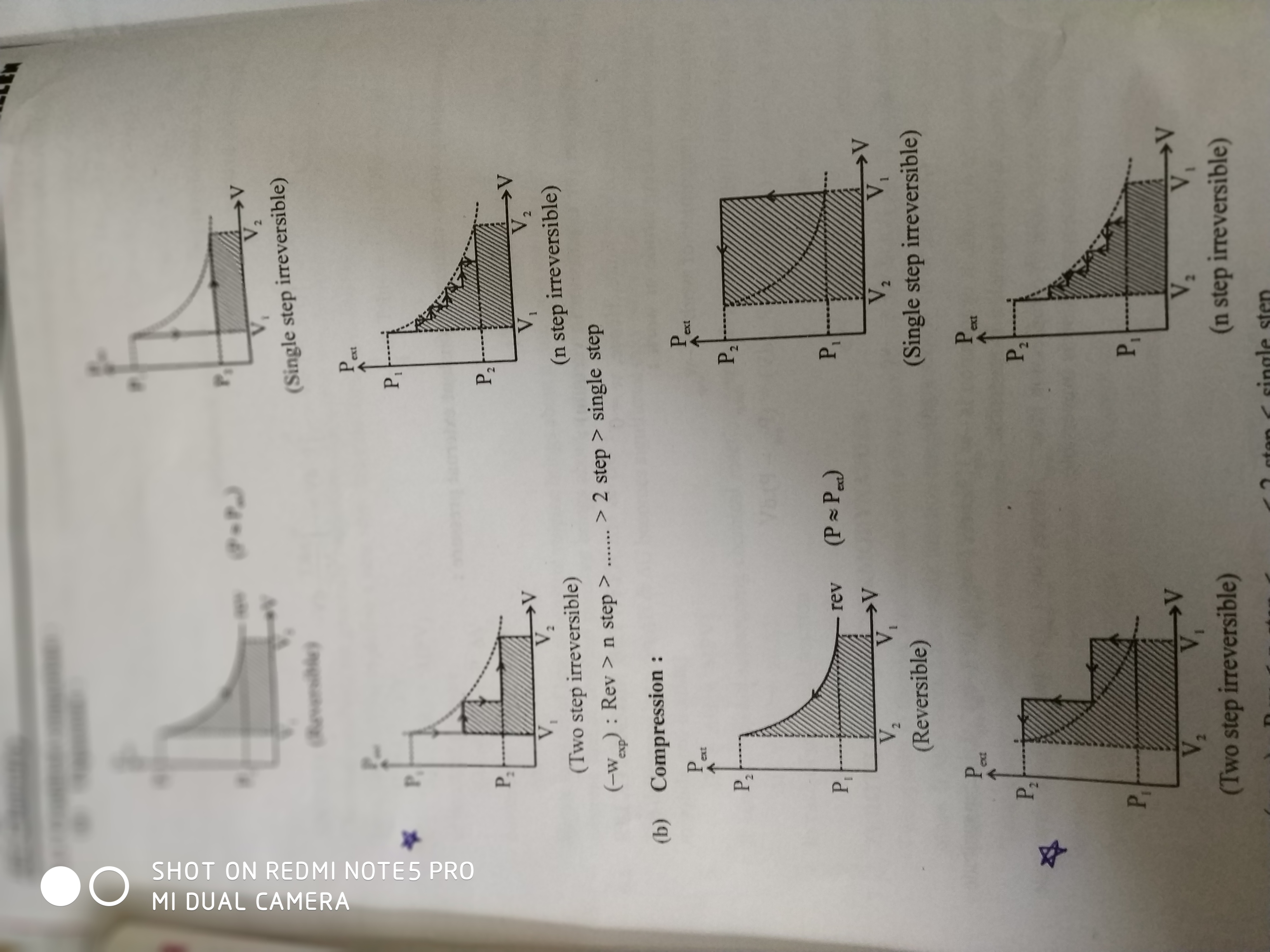 Yes, you are right that external pressure remains constant in an irreversible process. But in this case expansion and compression is done in two step. In case of two-step expansion or compression, the process is carried out by passing the system through an intermediate state.

Therefore in a two-step expansion, the external pressure in a particular step remains constant throughout that process.

In a similar manner, the variation of external pressure in two-step compression can also be explained.