Find the bond angles as indicated, in the compounds given below, according to VSEPR theory- 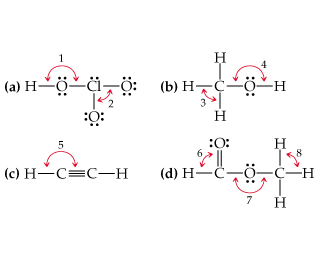 Just to elaborate a bit more:

(mouse over for answer)

Yes, the two bonds will be in a plane 180 degrees from one another, just like the $\ce{H-C-C}$ bond angle in acetylene.